What Does Conditional Permanent Resident Mean?

Explaining the visa status of anyone under conditional permanent residency 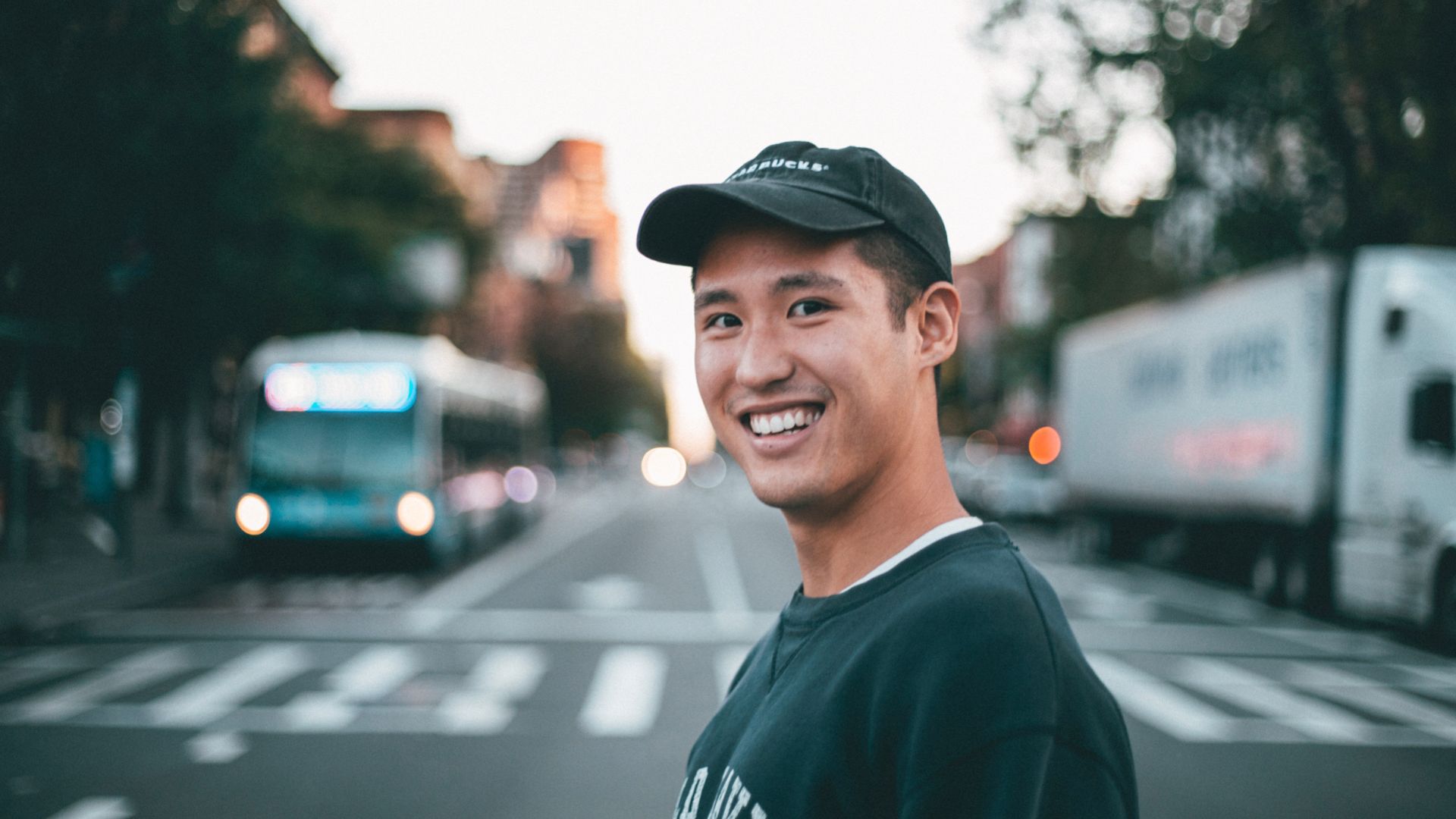 There’s more than one way to live in the United States for an extended period of time. As you would expect, there are various types of visas that allow international citizens to study, work, or even start a business while living in the United States. Being a Conditional Permanent Resident is one of them.

What is a Conditional Permanent Resident?

This status is issued to individuals who have entered the United States via one of two ways. The first is via marriage to a United States’ citizen or permanent resident.

The additional way that a person could be granted Conditional Permanent Residency is if they were admitted into the United States on a EB-5 visa. The EB-5 visa is granted to individuals who are investing in the United States with the intention of creating a minimum of at least 10 jobs as a result of that financial investment.

Regardless of the type of Conditional Permanent Resident (CR-1) designation that has been granted to an applicant, they will all receive a short-term green card that is valid for two years

For individuals who have been issued a CR-1 designation based on marriage, the United States government wants to make sure that their marriage is authentic and has established a two year baseline to review if the marriage is legitimate.

What is the Difference Between a Conditional vs. Permanent Resident?

In order to remove the conditions on a Conditional Permanent Resident visa a form I-751 must be filed 90 days before your temporary Green Card Expires. If you’re unsure when to file your form, you can use the following filing date calculator to determine when you must turn these forms in.

There are a few more steps in the process that one must be aware of.

Want to Become a US Citizen?

This process requires filling out a form N-400 (Application for Naturalization). Applicants may submit this form online or via mail. Prior to filling out this form, it’s important to review the Guide to Naturalization (Form M-476) Please note, processing times may range between 8-12 on average.

As always, seek out legal guidance and representation to support you during this process as rules and requirements may change. 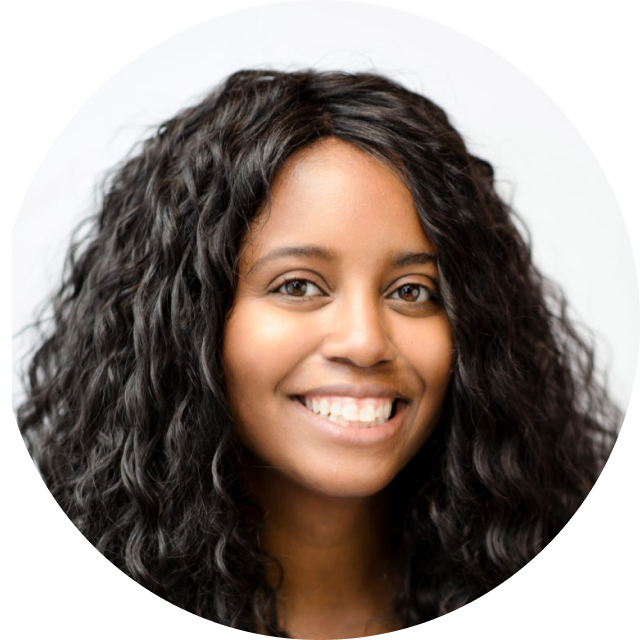 With 10+ years of experience working in the immigration and personal finance space, Michelle has written for leading publications like Business Insider and Vice.