How My College Loan Experience Destigmatized Credit for my Immigrant Parents

Tackling loans and debt in an Indian household 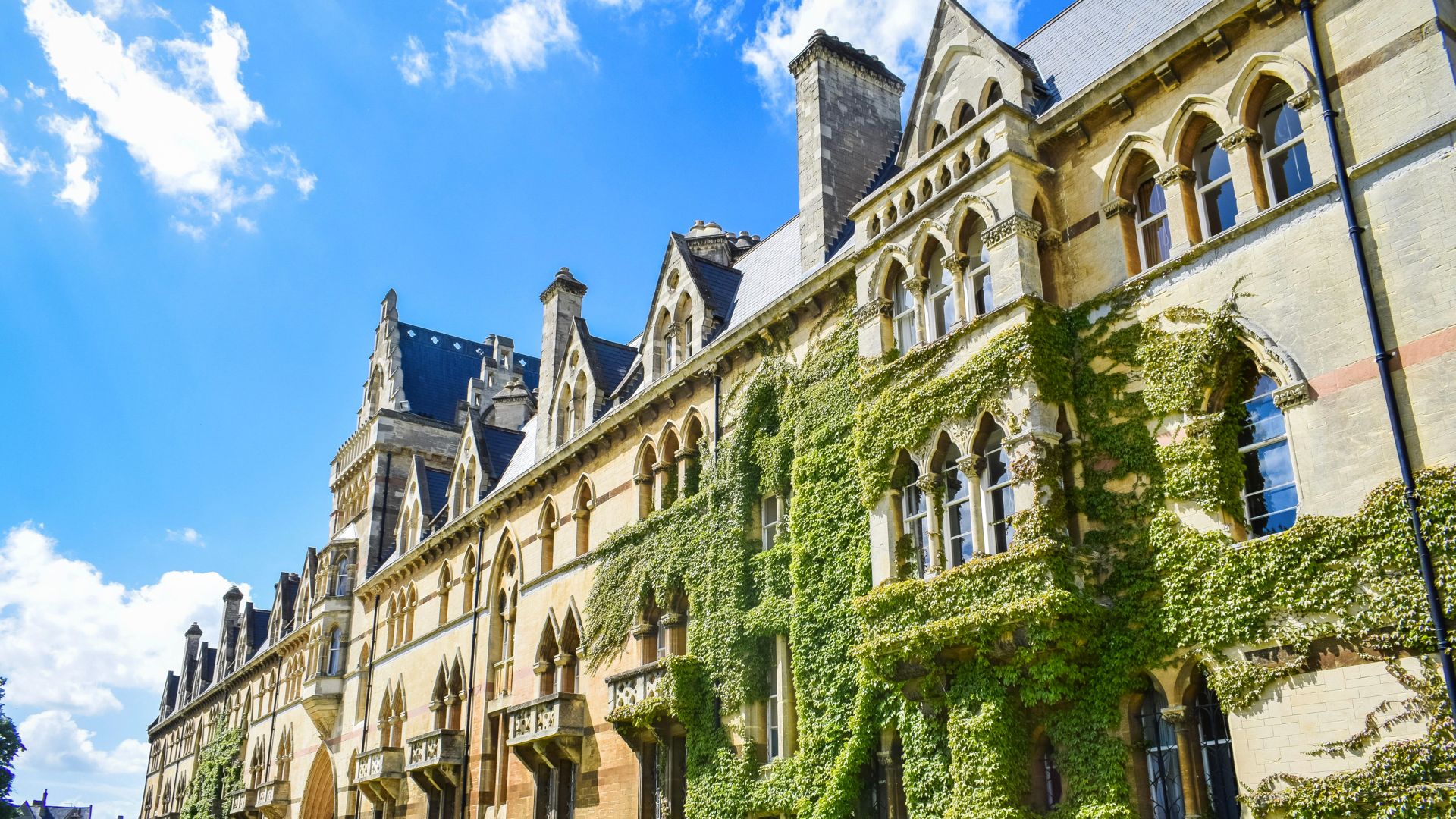 I’ve always known growing up that I would take care of my parents. In South Asian culture, parents take care of their children and their needs, paying for their education in full and supporting them at the start of their career, knowing that their children, not their 401(k), are their investment for the future.

Even though my family immigrated from India to America, this expectation continued to survive — until, that is, it became evident just how expensive higher education in the United States had become.

The private, liberal arts college I had gotten admission into cost $70K a year, a sum my parents couldn’t afford, even with generous financial aid from the college. While they wanted to give me the best possible experience and education, they also believed it was their duty to pay for these expenses, allowing me to focus solely on my classes and GPA. The “Student Contribution Fee” on my financial aid forms, a small sum the school expected me to earn from a campus job, already surprised my parents. My added suggestion that we take a loan to cover some of the costs put them over the edge.

The result? They went back to the drawing board and looked at the pros and cons of the local state university instead, costing just $20K.

But, my parents didn’t leave their family and culture behind to endure years of racism and loneliness only to disregard the school acceptance I had earned. After speaking with the financial aid office multiple times, they reluctantly agreed to take out minimal loans, each semester, and still encouraged me to prioritize my education above all else.

When I got to campus, I was surprised by the number of students competing with me for on-campus jobs. While I had grown up in a predominantly immigrant neighborhood, with none of my peers in high school or I holding even summer jobs, I began to realize how ingrained into an American upbringing it was to work for your own pocket money.

Conversations with other students on financial aid further taught me that taking out loans was normal — in fact, the average American graduates with $37K in student loans! I slowly began to recognize that my parents’ reluctance to take out loans, while not unfounded, was largely a result of their own upbringing and preconceived ideas about credit.

Every semester, my parents put up resistance to taking out additional loans, despite the fact that there was no other way to pay for my college tuition. These loans amounted to just $5–7K a year, but they were still worried about interest and repayment.

Finding A College Loan That Fit Me

In speaking to my financial aid office, however, I realized that there were two types of student loans on offer — federal loans and college loans. While federal loans were directly from the government, my college had their own set of loans, created from generous alumni donations. I would eventually have to pay these back to the school, with interest, but the added bonus was that these didn’t begin to accrue interest until nine months after I graduated, unlike federal loans which typically began to accrue interest almost immediately. I switched to taking out college loans for my remaining three years of undergrad with the understanding that I would pay them off before I began accruing interest and that, if they could, my parents would help me.

"I slowly began to recognize that my parents’ reluctance to take out loans, while not unfounded, was largely a result of their own upbringing and preconceived ideas about credit"

What’s more, I lucked out in my campus jobs. I worked almost twelve hours a week at a small, unknown library on campus, meaning that I rarely had much work to do and managed to finish my homework while making pocket money. I also did some tutoring on the side, which paid much more than minimum wage, and was able to start saving to eventually pay off my loans after graduation.

I also saved money by studying abroad for a year. European schools had significantly lower tuition costs than American ones and given that my financial aid was fixed, my college wound up paying for my tuition and the excess money owed to me paid for my rent, food, and other travel costs. This wasn’t a strategy I intentionally adopted, going into college, but I benefited from this payment scheme, nevertheless. As such, by the time of my graduation, I had only $25K in student loan debt.

With the signing bonus of my first job, not to mention the money I had saved from working various jobs on-campus, I already had over half of the money I needed to pay off this debt.

The remaining $10K was easy to save over nine months, particularly since I committed to cutting down on costs and was receiving a salary that far exceeded minimum wage, which is what I had been paid on-campus. As such, I was quickly able to pay off this debt in the time allotted to me before interest began to kick-in.

Now, with my younger brother going off to college in a matter of months, my parents feel much more comfortable both taking out loans and trusting in his ability to juggle on-campus work alongside his education.

Frankly, I feel that I learned a lot by working, saving, and budgeting during my college years. It has made the transition into adulthood much smoother and while I know my parents would have loved to have made that journey even easier for me, paying for the entirety of my education without relying on loans, the experience has forced me to prioritize financial independence.

I doubt I would have learned as much about personal finance if it wasn’t for these experiences, particularly as cost-cutting while I saved to pay off my loans before they accrued interest taught me various money hacks and compelled me to pick up skills like cooking to save. Although my parents long held a stigma against loans, I’ve broken that cycle with my generation and will be able to teach future generations more about personal finance and credit, at a much younger age, than my parents chose for me.

Bonus interest rate comparisons are based on a comparison of OnJuno's Checking Account 2.15% bonus rate to the following checking & savings account APYs reported by Bankrate for 7/29/2020: Marcus Savings Account (0.8% APY), Wealthfront Cash Account (0.35% APY), BofA Adv. Relationship (0.02% APY) and Chase Premier+ (0.01% APY). Actual savings may vary based on rates that are available during the time of your deposit The Annual Percentage Yield (APY) for the Cash Account is as of a specific date and may change at any time, which could decrease or increase actual earnings. The national average is based on rates published at https://www.fdic.gov/regulations/resources/rates/, as of July 29, 2020.

Customers will earn cash back for purchases made at selected merchants. Cash back will be reflected in your OnJuno Account upon a transaction being posted. For example, if you make a purchase of $1000 from a select merchant using your OnJuno Debit card, then you would receive a total of $50 as cash back which would be reflected in your account immediately. In case of a refund or dispute resolution, the cash back would be deduced from the amount transferred. This cash back rewards program is subject to change by OnJuno at any time without notice.

OnJuno has curated the list of favorite brands as representative of the kinds of purchases that earn cash back from OnJuno. All third-party trademarks displayed on the Site and App, include these displayed brands, are for informational purposes and does not mean that they have a relationship with or sponsor or endorse OnJuno or are involved in the cash back program. All third-party trademarks displayed are owned by their respective owners.

This site and the account services offered are for U.S. persons only. This is not an offer or solicitation in any jurisdiction where CAPITALJ is not authorized to do business or where such offer or solicitation would be contrary to the local laws and regulations of that jurisdiction. System availability and account access times may vary due to a range of factors, including market conditions, trading volumes, system performance, and other factors.