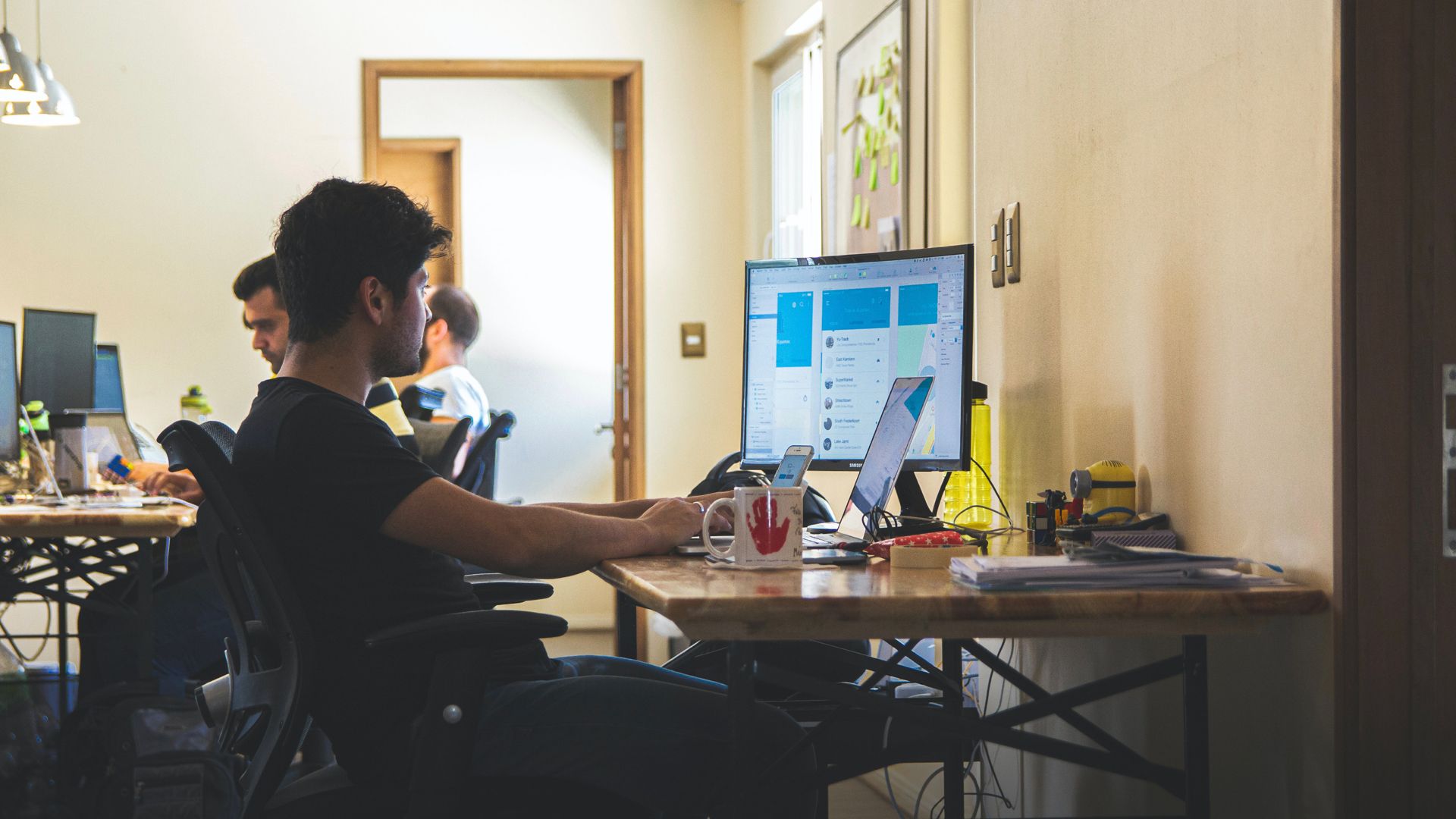 I’ve long been fortunate to have extremely liberal parents who, despite their dreams for my future, were careful to give me time to pick and choose my own path. Their dreams shifted alongside mine so that our dreams aligned, so I always believed that any decision I took would be met with their immediate and welcome approval.

Recently, however, I accepted a new job offer that aligns with my future career goals, though it comes with a hefty pay cut. In making the shift from a more established finance company to a startup, I’d be losing out on other benefits and retirement savings, too. And, perhaps unsurprisingly in retrospect, my parents were extremely unsupportive of this decision.

Unbeknownst to me, the American dream for my parents wasn’t merely to move to this country and achieve economic success, it was also—and especially—to see me break into spaces that they felt were barred to them, like Wall Street. With my American education and credentials, I landed a job on Wall Street after college and never recognized that this, more than any other career path I could have taken, was a dream of my parents to see. As such, my career move was an unwelcome surprise, and one that they found risky, to boot.

In navigating this new territory for us—a space where I felt surprised and they felt betrayed—I began to piece together the puzzles of my parent’s immigration journey. I’d formerly regarded their life as a resume, a string of jobs they held, climbing the corporate ladder. But, our discussions made me realize that there were disappointments and sacrifices along the way.

From giving up a 401(k) to pursue a job with better healthcare benefits or solely pursuing career opportunities for the sake of a higher salary, they couldn’t understand why I’d choose to walk away from the stability that my position provided me.

Learning that they had consistently set aside their own career aspirations for the sake of monetary stability led me to think about my impending pay cut quite differently. While I certainly approached it from a logical perspective, weighing the repercussions on my lifestyle and performing my due diligence when it came to the career milestones I’d eventually be able to reach with my new position, I also saw this pay cut for what it was: an immense privilege, afforded to me by my parents and their own hard work. While I’ve been financially independent since graduating college, and one could argue even during college given that I juggled four jobs alongside my courses, I’ve still had my parents’ support and roof to return to, if I needed.

Moreover, beyond the financial privilege I had in being able to take a pay cut without too much stress, the true privilege came from the fact that I could pursue a career that was mission-driven and aligned with my own values and goals, regardless of what it paid. My parents never had the opportunity to think about their own careers in this way, as a track or a path to happiness. Instead, they had to always pay the bills, send money to family back in India, and ensure they could afford to send me and my brother to the colleges we wanted. I’ve always been grateful for my parents’ sacrifices and the opportunities they gave me in moving across the ocean to America, but as an adult I’ve grown to have a much more nuanced understanding of just what they were giving up. As someone who has been stuck in an unfulfilling 40-hour work week for just over two years, I can’t believe my parents did this for 45.

Now, my parents have come around to supporting my decision, understanding that the field I’m making a leap into is rapidly growing and that this experience, to work for a startup company that’s changing constantly, will allow me to speak to different opportunities than peers applying to the same graduate school programs I may choose to attend, in the future.

Their American dream has shifted to match mine, once again, now with the understanding that to me, the American dream means the ability to pursue a career that I wholly and passionately love, not merely one that makes me money. In being able to move up this hierarchy of needs, I am reminded of how differently my parents were forced to live their life. What’s more, their mindset informed their dreams for me and my future in a way that forced my own aspirations to collide. Still, being able to reconcile those two visions is part of the immigrant experience and one that, albeit stressful, has been immensely rewarding.