What is the Mid-Market Rate?

Understanding exchange rates, how they’re determined, and how this knowledge can help you save money. 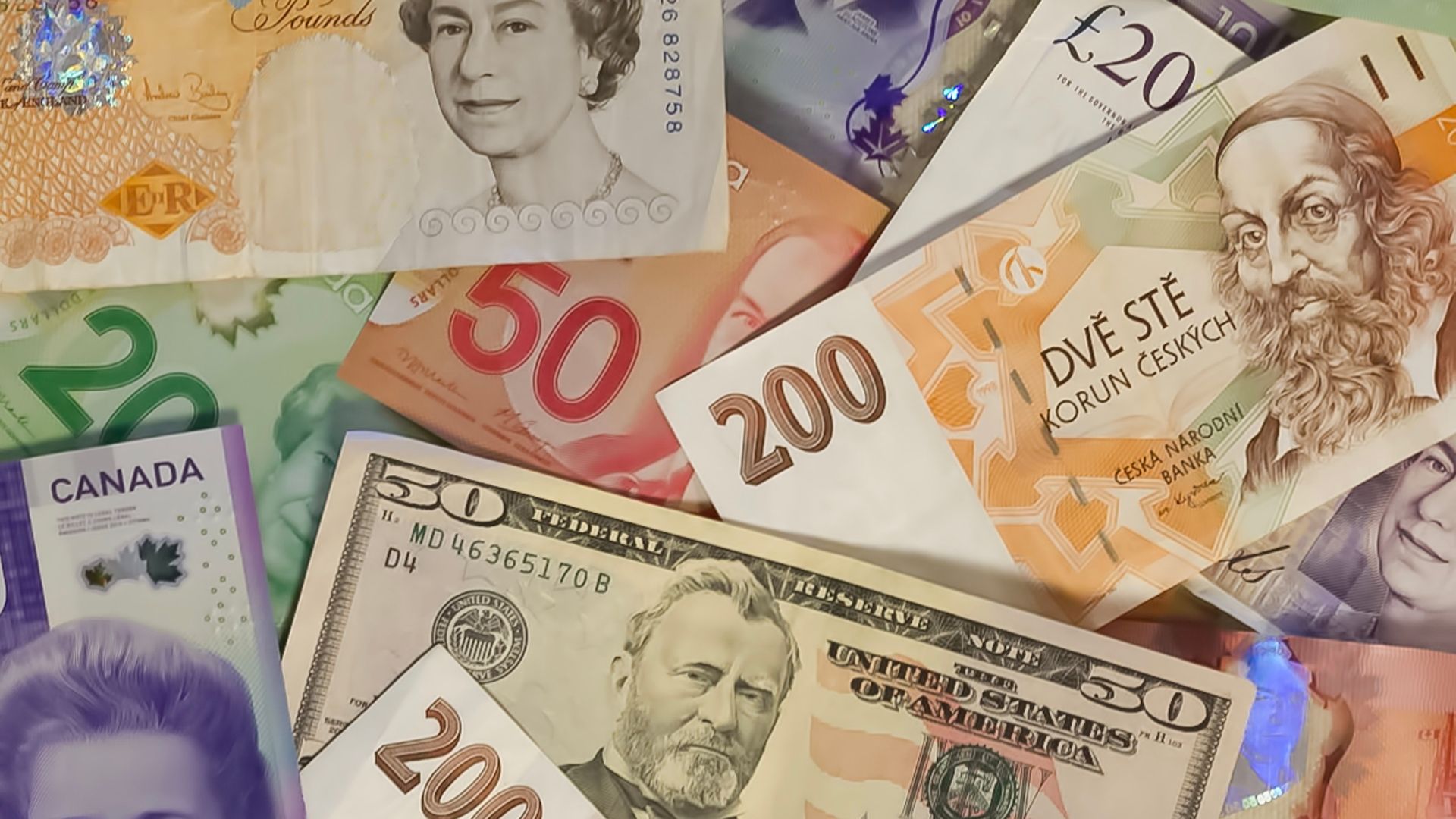 Every currency pair in the world has a unique mid-market rate, also known as the interbank exchange rate. The mid-market rate is driven by global and macroeconomic factors such as imports, exports, trade agreements, inflation, interest rates, political uncertainty, speculation, and other economic conditions, to name a few.

For example, say the buy rate of a particular currency is 2 and the sell rate of that same currency is 1.5, the mid-market rate is simply the average of both, or 1.75. The difference between these buy and sell rates is known as the “spread”, so here the spread is 0.5. A spread like this often occurs in financial markets, including with stocks

What is the Benefit of Knowing the Mid-Market Rate?

Even when you’re traveling abroad and simply need to obtain foreign currency, the same rules apply. Essentially, certain currency exchange locations will have more favorable rates than others and determining which location’s rate is nearest to the mid-market rate will allow you to lose less money to exchange rate conversions.

The mid-market rate is largely unknown to most people, which allows a lot of banks and currency exchange sites to make money simply due to the lack of transparency when it comes to this figure, so educating yourself ahead of time will allow you to save more than you would otherwise be able to, whether it’s for an international trip or simply to send money to friends and family abroad

How To Find the Mid-Market Rate

These sites will publish the mid-market rate live, which makes it easier than ever to determine your starting point when converting currencies. Moreover, knowing the mid-market rate can help prevent you from settling on an exchange rate that’s too high.