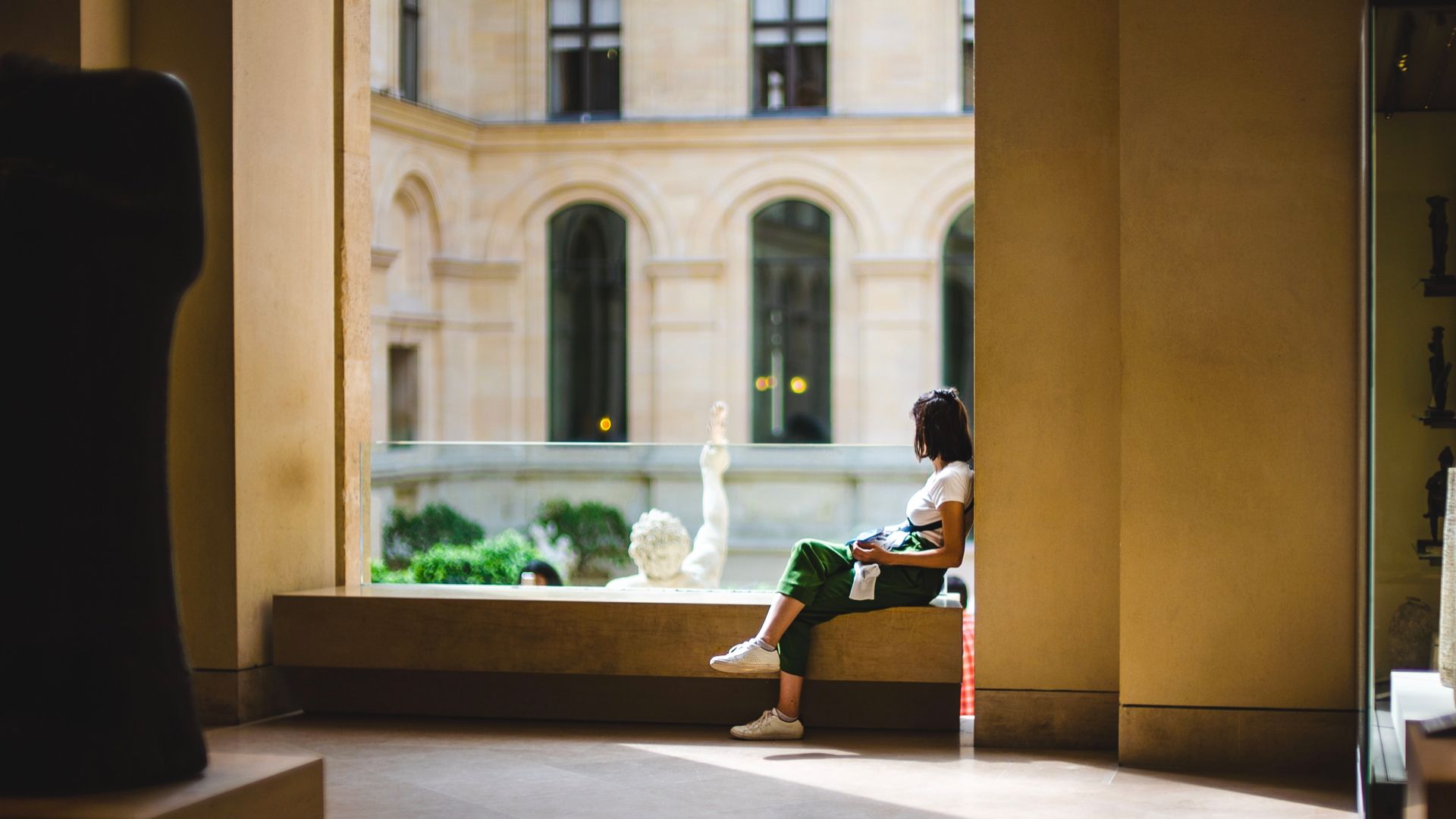 This is the second piece in a 2-Part series examining the role of money and personal finance in immigrant households. You can find Part 1 here.

There’s a lot I learned from my immigrant parents, especially regarding personal finance and managing my money. I’ve been lucky enough to benefit from their education, learning the basics both from watching them prioritize their spending and additionally from engaging with them in conversations whenever I needed advice.

But, that being said, there were quite a few essential personal finance tips I learned solely by educating myself — areas of personal finance that, to be frank, my parents are skeptical of or don’t choose to engage in themselves. These are methods of saving that are unfamiliar to them, hence their hesitation, but I’m convinced that these are essentials to ultimately growing wealth.

After I graduated college, however, I began to understand that many chose their credit cards based off of the perks they could receive, from cash-back opportunities to travel rewards to hotel points. Moreover, I discovered that increasing the number of credit cards you owned raised your line of credit, ultimately improving your credit score. While my parents warned against these “riskier” methods, correctly informing me that it would become confusing to juggle multiple credit cards, I still gravitated towards rotating between two at most.

I realized that while my parent’s method of using a singular credit card wasn’t wrong, I could save more through selecting a credit card, or cards, that were better suited to my lifestyle, helping me pay for things like airline tickets and hotels.

My parent’s approach to banking was largely based off of location — whichever branch was within our Zip Code received our business. What’s more, they’ve both been largely skeptical of online banking, too, preferring to drive to the bank and create relationships with those who worked there, relying on them for advice. As such, I learned to view banking in the same way, largely unaware of the rise of online banking and the high-yield interest rates offered by those banks.

When I graduated and moved into a large city, I began to realize that there were multiple banking options, beyond the sole option offered by the suburb I grew up in. My experiences studying abroad taught me that there were banks that offered debit cards without foreign transaction fees, and this spurred my interest in online banking — I knew I wanted to travel and I knew I didn’t want to waste as much money as I had in fees.

Once I began exploring online banks, though, I realized that I could make money simply by keeping my money in a high-yield checking or savings account. Up until that point, the money I had earned in college was sitting in a bank account where my parent’s banked — earning exactly $0 over the course of four years. While it wasn’t a large sum to begin with, I was nevertheless determined to change that.

My parents continue to rely on in-person banking interactions, but I’ve found that growing up in a new generation, I am far more trusting of online options with higher interest rates — and save a lot more, too.

For my parents, immigrants who were making ends meet for the entirety of my childhood, investing their money was simply not an option!

Mainly, they didn’t plan to keep their money in an investment account long enough for that money to grow since they wanted to be able to access their savings for an emergency.

While I’ve been fortunate enough to approach my personal finances without constantly anticipating the next emergency, that’s meant I’ve had to learn to invest solely on my own, without having my parents to guide me. Many of my friends have been able to use their parent’s financial planners to help get them started, but that hasn’t been an option for me, either.

While I’ve been able to pick up a number of personal finance methods like budgeting and managing my 401(k) on my own, investing has been trickier. Not only are people reluctant to share their investment decisions, but all investments come with risk — far more risk than simply allowing my money to sit in a high-yield checking account.

Still, in all my reading of how wealth grows over generations, investing was a must. Moreover, I knew that starting young meant higher guarantees of a return when I took my money out, assuming it stayed in my account for many decades. While this has been one of the biggest hurdles to personal finance I’ve experienced by having immigrant parents, it has also felt the most rewarding.

Ultimately, I have little to complain about. My parents gave me a higher leg-up than many immigrant parents are able to, but the areas in which I had to learn and explore on my own were formidable, themselves. Still, I’ve found it incredibly rewarding to chart my own personal finance journey, separate from that of my parents, and hopefully build the wealth and life that drove my parents to immigrate in the first place. 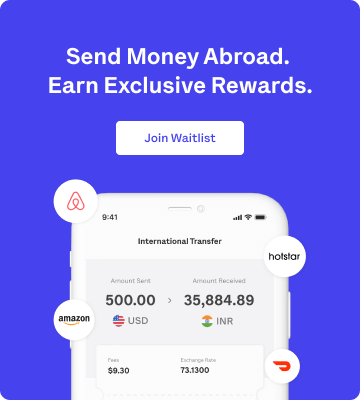