Essential Personal Finance Tips I Learned From My Immigrant Parents

Money wisdom for the ages 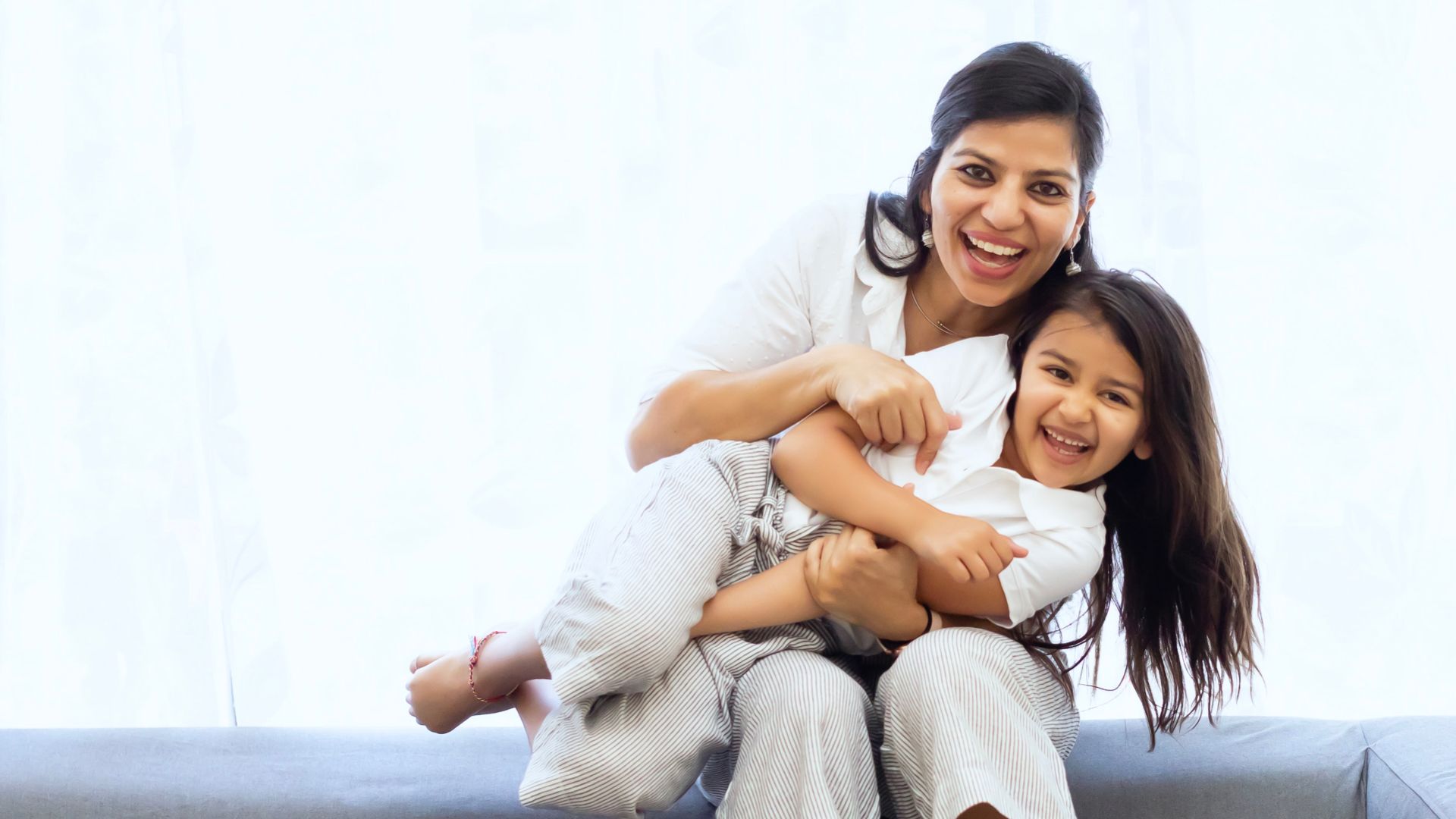 This is the first piece in a 2-Part series examining the role of money and personal finance in immigrant households. You can find Part 2 here.

If I’m being honest, there’s a lot I’ve had to learn by myself as a daughter of immigrants. My childhood painted money as an object of stress — between saving for my nuclear family and saving for my family overseas, there was often little extra change to splurge.

1. “Think Before You Spend”

I suspect a lot of children of immigrants can relate to this one. Growing up, I watched my parents cut out newspaper coupons, cook homemade meals unless there was a celebratory reason to eat out in a restaurant, and borrow books or movies from the library opposed to purchasing them at the store or even buying movie tickets. For them, money was prioritized for the essentials: rent, groceries, transportation, and clothing. They also spent liberally at the Indian grocery store, nearby, renting out VCR tapes of Bollywood movies, buying authentic spices, and purchasing idols of Hindu gods and goddesses — anything to keep the culture and tradition of their homeland alive.

I’ve continued to apply their values surrounding money and, most importantly, think meaningfully about what I spend my money on. When you eat out only a few times a year, or watch only a single film in the theater every year, those experiences feel all the more special. I’ve tried to do the same, also embodying their ethos regarding splurging on items that are important to you and fuel your spirit.

For my parents, that meant objects that reminded them of home. For me, that meant anything that aligned with the hobbies I loved, like baking utensils.

I’ve always been told to save my money for emergencies, mostly because my family wound up recognizing that having a pool of savings always came in handy.

Unlike a lot of American kids, though, I was never given an allowance or pocket money to spend of my own. If I wanted money, I needed to ask my parents for it and we would often discuss why I wanted the cash, how much I intended to spend, and the overall benefit to me spending that money instead of my family saving it. While I’m not sure that it was the best parenting tactic, it did teach me the value of money early on, forcing me to think through if what I wanted to spend cash on was worth the labor it had taken my parents to earn it. Or, for that matter, if me spending the money on myself was more valuable than us using that same amount as a family.

When I went to college, my parents encouraged me to get a job to support my extra-curricular activities instead of turning to them for pocket money and that further led me to understand that a meal at a restaurant could cost as much as a shift, maybe even two, working a minimum wage job.

That led me to save immensely, seeking out more savvy methods to earn money, too, like using a high-yield checking account which offers interest instead of a basic checking account. Also, there are no hidden charges or fees lurking around the corner to dent your savings. It’s a win-win since it means you not only have a safe place to access your money if you need, but while your money remains in that account, it also grows, ultimately increasing your savings.

3. “Your Health Is of the Utmost Importance, So Spend on It”

My parents always encouraged me to invest in the best healthcare plan, buy fresh fruits and vegetables even if they were pricier than frozen meals, and regularly eat my vitamins. In my parent’s mind, this was an investment in my health, longevity, and overall quality of life and I’ve found that I agree.

Growing up in a developing country, my parents learned to never take their health for granted, and they passed that on to me — a learning that feels all the more valuable during a global pandemic. I now make it a point to spend on workout equipment if I know I’ll make good use of it, buy proper hiking shoes and other gear, and spend a little extra on spices that boost my immune system since it’s all part of an investment in my health.

4. “Pay off Your Credit Card Balance”

I feel lucky that my parents guided my first experiences with credit cards. Honestly, I didn’t fully understand how a credit card operated differently from a debit card. In my mind, I could only spend as much as I had in my bank account, similar to a debit card, and the one rule my parents did drill into me was to pay off my entire credit card balance every month, not merely the “minimum” payment threshold. As such, I never spent more than I had and have never accrued credit card debt, which has certainly helped improve my credit score. Moreover, this is just a good rule of thumb to follow, in general, so combined with my mindful spending habits, I’ve managed to accomplish this, easily.

My parents also encouraged me to get a credit card early, in college itself, so I familiarized myself with the responsibility of owning a credit card early on. This also helped to build my credit score but more importantly, I grew comfortable with using credit cards, not always cash, to pay for my transactions. Since my parents had had such positive experiences with credit, they wanted to instill that in me, too, and while they were wary of me opening too many credit cards, they largely trusted and hoped that I would prefer credit to cash. While different methods work for different people, being exposed to credit cards early in my personal finance journey has allowed me to maximize on credit card perks in my savings — all thanks to my parents.

Even though my parents don’t know much about investments or opening your own retirement account separate of one linked to your company, they did stress that I had to max out on my employer’s 401(k) match. Most companies will match your 401(k) contribution up to 3–6% of your salary, so it’s in your best interest to earn that “free” money and save money for your retirement. While retirement seems far off, the advantage of starting early when it comes to a 401(k) contribution is that your money has a long time to grow.

For those of you have no idea what a 401(k) is or how to even start contributing to on, head over to the official OnJuno Guide to the 401(k).

Finally, my parents insisted that I pay off my student debt as soon as I could. With their help, I chose to take loans directly from my college instead of federal loans, which meant that I had a nine-month grace period following my graduation during which I didn’t begin to accrue interest on those loans. As such, I prioritized paying off those loans during that nine-month time span so that I didn’t need to deal with interest. While this involved saving heavily and rarely exploring the new city I had moved to, it felt really good to have my loans taken care of less than a year after my college graduation.

There are a number of personal finance tips and tricks I had to learn the hard way — through trial and error — mostly because my parents are immigrants. But, their philosophy on money nevertheless meant that I had a slight leg-up when it came to the basics. And there are so many resources out there on things like budgeting and investing now that figuring out the rest has been easier than I anticipated.