What Is Unearned Income? 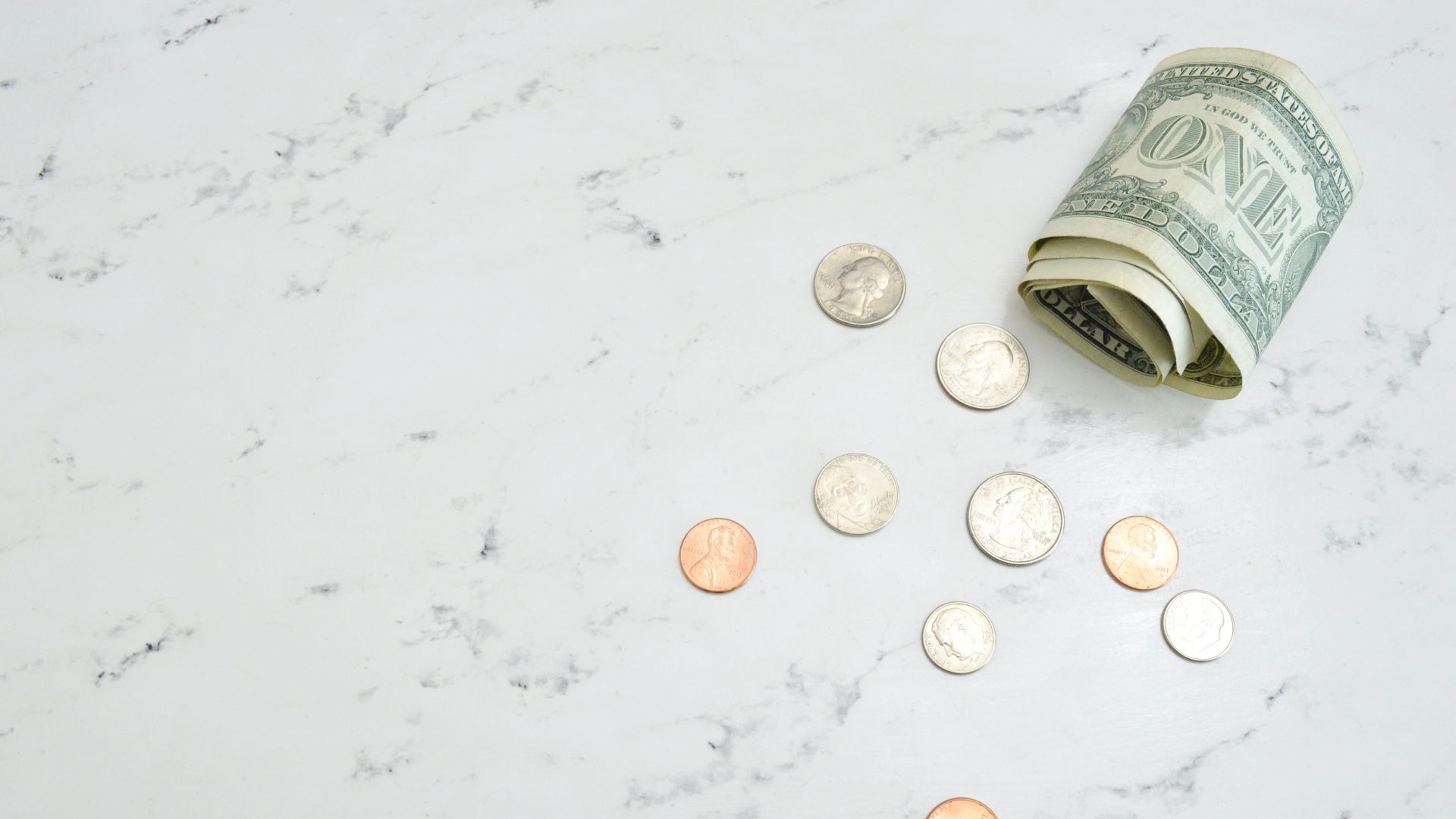 Paul Newman once said, “Money won is twice as sweet as money earned.”

Everyone likes money that comes without expending a great deal of effort. Unearned income is passive or supplemental income that might include social security benefits, unemployment, annuities, pensions, and trust funds.

It also includes taxable interest and capital gains, and even gambling and lottery winnings. Any dividends you earn from investments, like stocks and mutual funds, are considered unearned income.

If you’re retired, this type of income might be your only source of income. Plus, when added to your earned income, it can boost your peace of mind in hard times. However, you can’t use unearned income to add to your IRA, which must come from earned income. But if you’re married, filing jointly, you can also consider your partner’s income when contributing to your IRA.

Unearned or passive income is determined by your marginal tax rate or whatever tax you pay at your federal tax bracket. While you’ll pay social security/medicare taxes and income taxes on earned income, you pay no payroll taxes on unearned income.

Let’s say you’re a teacher who earns $35,000 per year (less than you should be paid for the work you do), and you also get a pension from the Teacher’s Union. That means you are making both earned—your paycheck—and unearned—your pension— income.

What is Earned and Unearned income?

Is Rent Earned or Unearned Income?

Because the IRS has a way of complicating matters, income from rent can be both passive and earned and depends on several factors. First up is the level of involvement you have in the whole process.

For example, John earns $55,000 per year as a cook at a resort. He rents out his on-site apartment for $1,800 per month during the winter months when the resort is closed. The $55,000 yearly income is earned income. The $1,800 per month ($1,800 x 12) or $21,600 is unearned income. The only time rent is considered earned income is when you are in the business of renting property and collecting rent payments from your customers. Concerning taxes, even this definition is a bit muddy.

Besides that, you may not have to worry about passive or earned income under Rule 14. This Rule states that if you rent your property for less than 14 days a year, there’s no need to report the money you earned to the IRS. Fourteen days is the minimum that the IRS looks at to decide if you intend to get actively involved in the property or simply earn a bit of extra cash.

Unearned income is any money that is not earned from your job or your business, according to the American Social Security Administration. Several common types of unearned income include:

Does Unemployment Count as Earned or Unearned Income‍

Due to COVID-19, unemployment numbers have skyrocketed, leveled out, and jumped again. Unfortunately, if you received an unemployment check, you’ll be required to pay taxes on that money. It’s a separate line item from any wages earned in the year.

That said, if you qualify, the Earned Income Tax Credit (EITC) might come in handy.  The EITC is a federal tax credit that depends on your income, or you and your partner’s income level and is meant to help moderate-income individuals or families.

Similarly, any income earmarked for the Supplemental Nutrition Assistance Program (SNAP), historically called Food Stamps, is not included in your gross or net income.

For the only personal finance guidance you’ll ever need, visit OnJuno and get closer to your financial goals with our expert advice.

Other than a source for extra revenue, unearned income might be the only source of income for retirees. While acquiring income, taxes are deferred for most sources of unearned income, like annuities and 401(k) plans. That way, you avoid paying taxes at a higher tax rate. Depending on how much your spend and how much you already have in savings, might help you determine the assets and cash you need on-hand to retire.

To track how much your savings will grow over time, check out the OnJuno Savings Calculator. Then create a free FDIC-Insured checking account in less than 5 mins and start saving even more today. 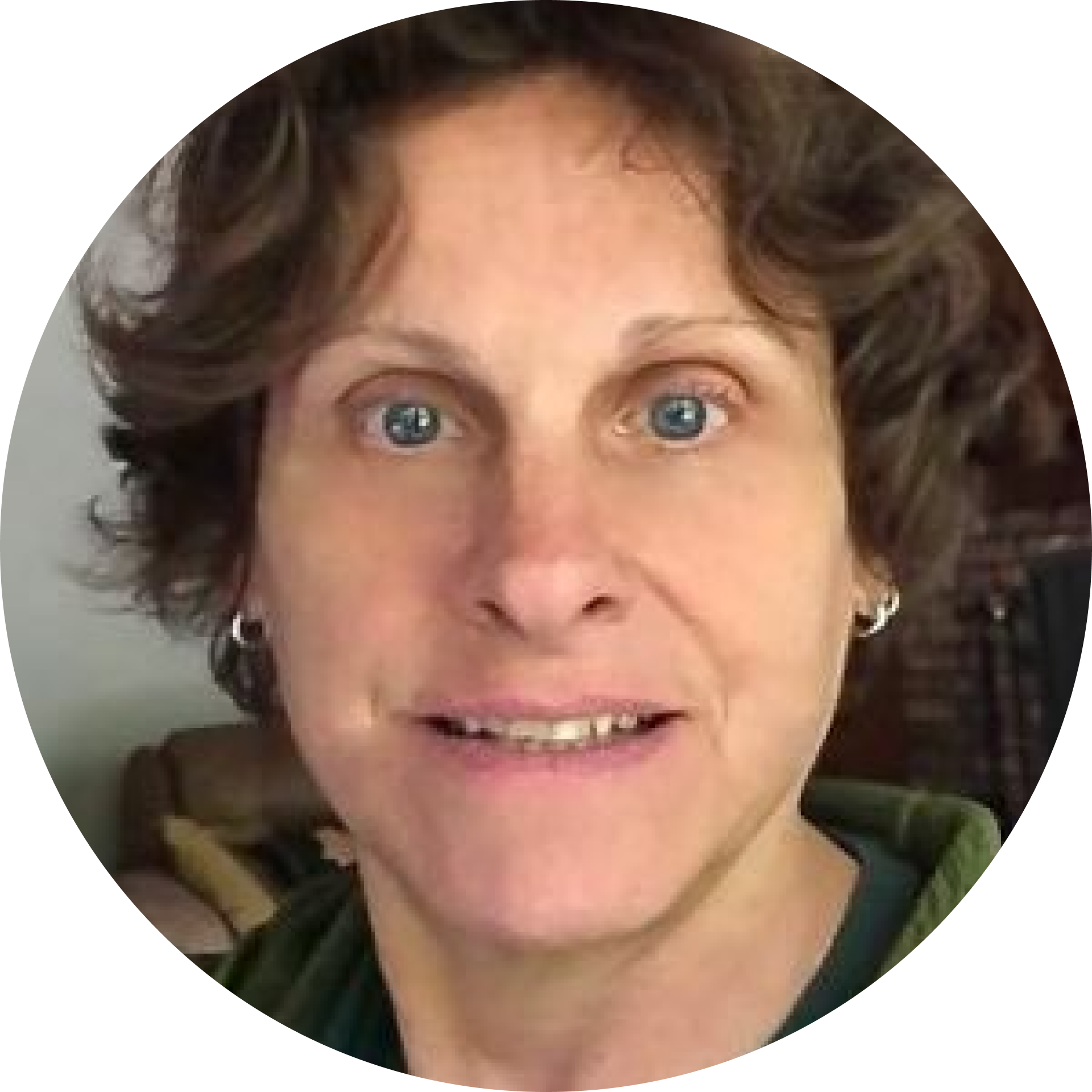 Kathryn Pomroy is a journalist and writer specializing in personal finance, consumer banking, credit cards, and loans. She has written for LendingTree, Money Crashers, Quickbooks/Intuit and Bankrate.