The Impact of COVID-19 on South Asian Remittances 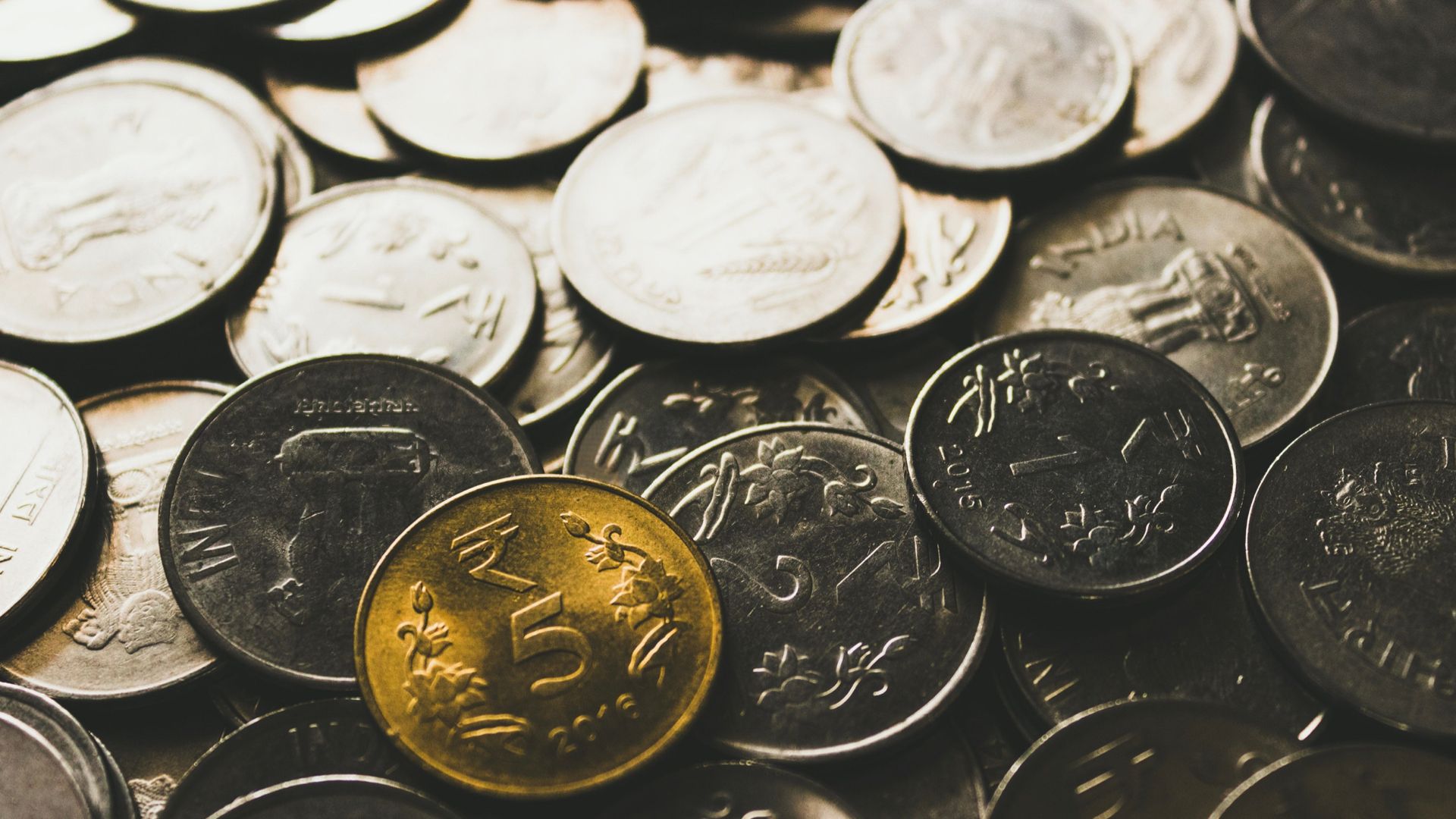 The World Bank projects that the COVID-19 pandemic could lead to remittance payments around the world to drop by a whopping 20%, an alarming dip threatening all the families that depend on them.

History tells us that India typically maintains remittance cash flow despite economic crises, but the outcome in the face of a pandemic driven economic dip is significantly less rosy. Here’s why.

The payments space is wrought with heavy interest in peer to peer infrastructure, financial technology, and micro-lending, with a paucity of modern remittance technology, as the vertical is harrowed with monolithic, slow products.

We are all familiar with dingy Western Unions – the ones with curving lines beyond two street corners absolutely filled with exasperated customers trying to send money back to their relatives in their native countries. Yet, despite their archaic nature, the remittance space is still a booming business. It's in fact so booming that in 2019, it dominated global markets, making up for almost an estimated US $551 billion dollars sent to migrant families in low and middle-income countries. This remittance cash flow makes up for more than three times that of official development aid and comprised 1.0 - 4.9% of GDP as of 2018.

Maintaining this cash flow is not difficult for India, particularly given two unique indicators. First off, 17.5 million Indians live abroad, making up the largest diaspora in the world according to a United Nations report. Most Indian immigrants settle in the Gulf region, Western Europe, or North America and hold a wide variety of blue and white collar jobs. Immigrants typically send money home to their loved ones, especially during times of crises (for example, remittances to Kerala increased as a result of a flood). Secondly, most expats retain close ties with their families abroad and regularly stay in touch.

The global financial crisis, one of the most notable events in world history, had multiple ripple effects around the world. Consumer debt skyrocketed, the Lehman Brothers went bankrupt, and unemployment numbers were off the charts. The GFC ultimately led to the Recession of 2008, which until coronavirus, was the largest recession since the Great Depression. Yet miraculously despite the world going kaput, India topped in global remittance flow receiving $52 billion in 2008.

The weakened rupee may hold some clues here. During the brunt of the global financial crisis circa March 2009, the Indian rupee fell to its lowest level in the decade to a 52.18₹: $1. Other Asian currencies also crashed as a result of their reliance on the dollar, but it’s important to note that the rupee crashed the most. This depreciation made remittances to India an attractive option, as expats could send more for less.

Another clue into the sustained remittance cash flow to India in 2008 is the real estate market crash. During the last quarter of 2008, home prices fell 12.4% – the largest YoY downfall since 1979. For context, a US home worth $205,700 in 2007 would go for $180,000 in 2008. This resulted in a buyers housing market, leading and enabling the North American diaspora to accrue and send the additional cash back to South Asia.

It’s possible that the resilience of remittances are related to a myriad of other factors, but these strong consumer facing incentives allowed for sustained cash flow to India.

No, not the Financial Crisis

While the historical precedent sways in favor of positive remittance flow, the present is grim.

The current pandemic has introduced a sustained and ubiquitous economic crisis that is globally present. The preemptive measures of lockdowns, quarantine, and travel bans have affected a majority of industries, with an intention to slow down and prevent the spread of the virus. This tradeoff is a difficult one, as preventing the infection rate comes at the price of stifling economic activity.

Aside from the obvious impact of coronavirus in industries like hospitality and tourism, the auto and finance sectors have also had to disrupt functioning with the new social distancing norms. The overwhelming policies have resulted in reducing headcount, plummeting revenues, and (of course) illness. Wages are lost as well as necessities like health insurance and medical coverage stripping families of resources to sustain their own lives, let alone their family abroad. The travel ban specifically renders employees powerless, unable to procure opportunities that require crossing state lines.

And so, it’s not surprising that the combination of lost job opportunities and physical stagnation has caused a devastating economic plummet, resulting in a predicted whopping 20% drop in remittances. The foreboding reality of the remittance space, especially in India, is such: despite the past counter-cyclical nature of cash flow back into the second world, this pandemic is likely to result in sustained damage with liquidity shortages and major planned (and unplanned) market shocks. Rising unemployment (albeit across the whole world) is incomparable to the tropes of localized market shocks seen in the global financial crisis. Assuming history repeats itself is naive – the road to recovery will be long and hard. 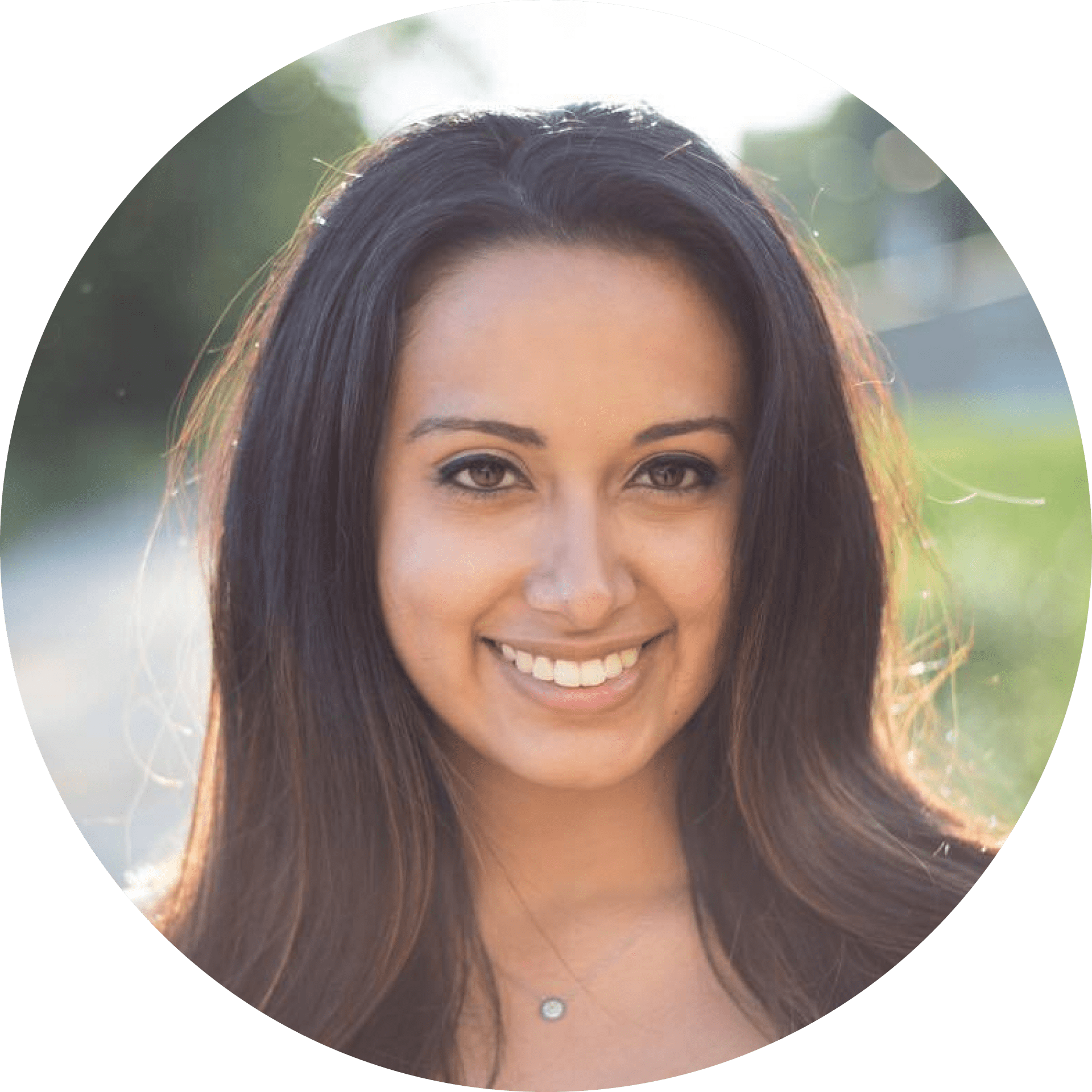 Aditi Sriram is a NYC-based product manager who is interested & focused on early stage startups and the cryptocurrency space.