How the Money Printer Goes Brrr 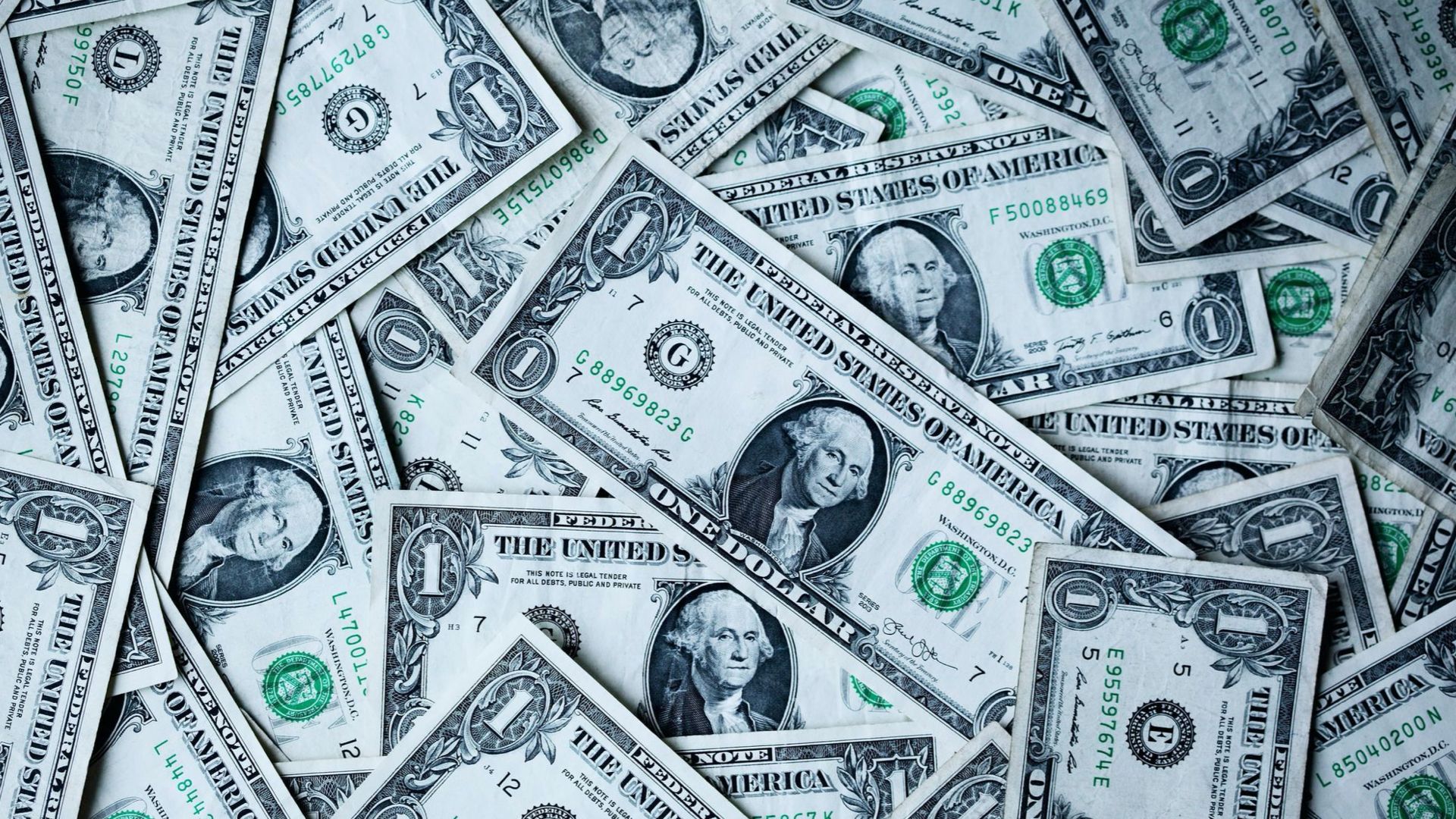 We’re living through a series of events that are chaotic, confusing, and unprecedented. We have a global health pandemic happening in a low to negative interest rate environment with unprecedented levels of quantitative easing coupled with a re-pricing of commodities and assets wrapped up inside of an unusually contentious election year.

The monetary response by the Fed to this unique situation has been a bold and audacious stimulus package. The central bank is poised to spray trillions of dollars into the U.S. economy. As of April 15th, the size of the Fed’s balance sheet had shot up to a never-before-seen $5.31 trillion, far beyond anything it did in the months and years following the financial crisis. The Fed has acted swiftly this time by reducing interest rates and reserve requirement of banks, committing to purchase almost unlimited  Treasury securities and mortgage-backed securities and buying debt under the Paycheck Protection Program.

What you might be wondering - where does all this money come from and how does it make its way into the mainstream economy?

As much as we would love to imagine a money printing machine all fired up and ready to go brrr, this is just a great memetic representation. In practice, the Fed does not "print" money literally. The Fed "creates" money through open market operations.

It creates money by buying securities (principally US Treasury bonds) from the 24 "primary dealers" (banks and brokerages that trade treasuries).  These securities are purchased by the "System Open Market Account (SOMA)" at the New York Federal Reserve.

For example, on May 3, 2011 the Fed bought $7.67 Billion of 5-7 year US treasuries via the SOMA in an auction process.  When that $7+B was paid to the institutions that sold them the bonds the new money has entered the economy and expanded the money supply.  Those institutions then have $7+B, buy other securities from their customers, or do anything else you can do with money.

As an economic response to the coronavirus pandemic, the FED in the last month alone, has bought over $1 Trillion US treasuries via the auction process with more such purchases in the pipeline. The details of every SOMA transaction are listed publicly on the Federal Reserve Bank of New York website.

Every day the NY Fed buys or sells treasuries in order to add/remove money from the economy to meet the goals established by the FOMC (the Federal Open Market Committee) such as the target cost of overnight money or the "Fed Funds rate".

The Fed is funded by interest on the bonds in the SOMA which as of April 15th, 2020 held ~5.3 Trillion dollars of bonds and other fixed income securities. Anything that is left over after paying the Fed's expenses (buildings, research staff, etc.) is paid to the US treasury as profits from "seignorage" (the printing/creation of money).  The holdings of the SOMA are available here.

The Fed’s actions to date, summarized

1. On March 15, the Fed announced that it would cut its target interest rate to a range of 0 to 0.25 percent, returning rates to the record lows they reached during the 2008-’09 recession and its aftermath.

The Fed funds rate (often colloquially called the “Fed rate” or even just the “interest rate,” given its economy-wide effects) is the primary mechanism through which the Fed influences the American economy. When the Fed uses its powers to lower the rate, that means borrowing is cheaper: Mortgage rates fall, APRs for credit cards fall, auto loans get cheaper, etc. This is meant to stimulate economic activity by making it cheaper for businesses and consumers to borrow and spend.

2. Then on March 23, it announced that quantitative easing would be unlimited. The Fed declared it would “purchase Treasury securities and agency mortgage-backed securities in the amounts needed to support smooth market functioning and effective transmission of monetary policy to broader financial conditions and the economy.” It also expanded what bonds it bought to include commercial real estate, not just home mortgages.

The same day that the Fed announced unlimited QE, it also announced the creation of a variety of programs to buy up bonds not covered by the QE program. Those include new and old corporate bonds and bonds backed by consumer debt other than mortgages (student loans, auto loans, credit card loans). It also announced it would set up a “Main Street Business Lending Program” to facilitate lending to small businesses.

3. Later, on April 9, the Fed announced various moves to strengthen efforts to buy up different types of debt. It offered new loans to small businesses participating in the Paycheck Protection Program, committed to buying as much as $600 billion in loans from small businesses, and expanded the size or scope of the corporate and consumer bond purchase facilities.

It also set up a $500 billion fund to buy bonds from state governments and a few large local ones, which are seeing tax revenues collapse and are much more constrained than the federal government when it comes to spending. Buying up the bonds cheaply helps stabilize the municipal bond market and makes it more affordable for states and cities to take out loans now to cover pandemic expenses.

In total, the April 9 actions added $2.3 trillion to the Fed’s purchasing efforts. 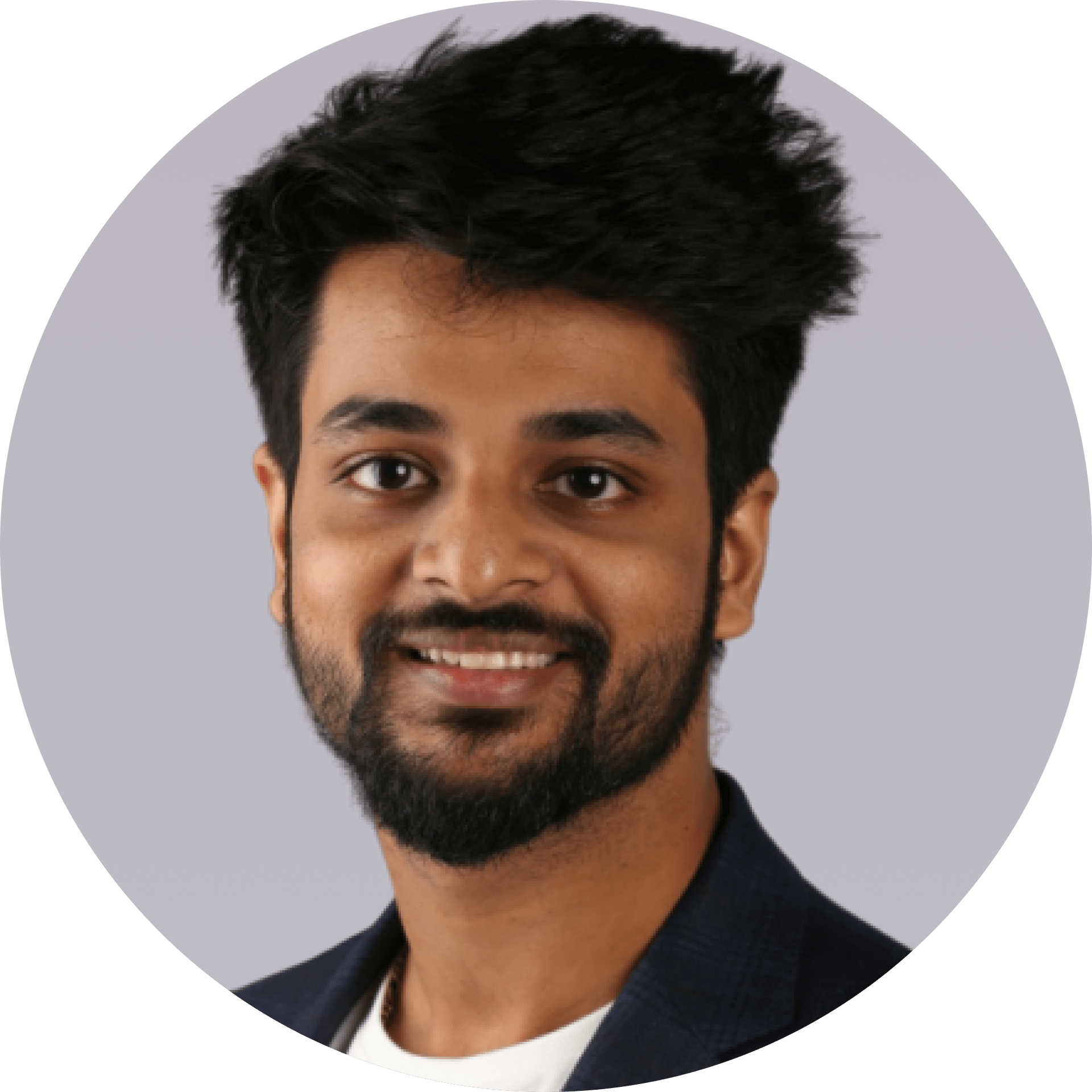 Varun is the co-founder of OnJuno, a cross border neo bank. A serial entrepreneur with experience in financial services. He writes often about financial inclusion and freedom.