Your Guide to IFSC, SWIFT, and IBAN 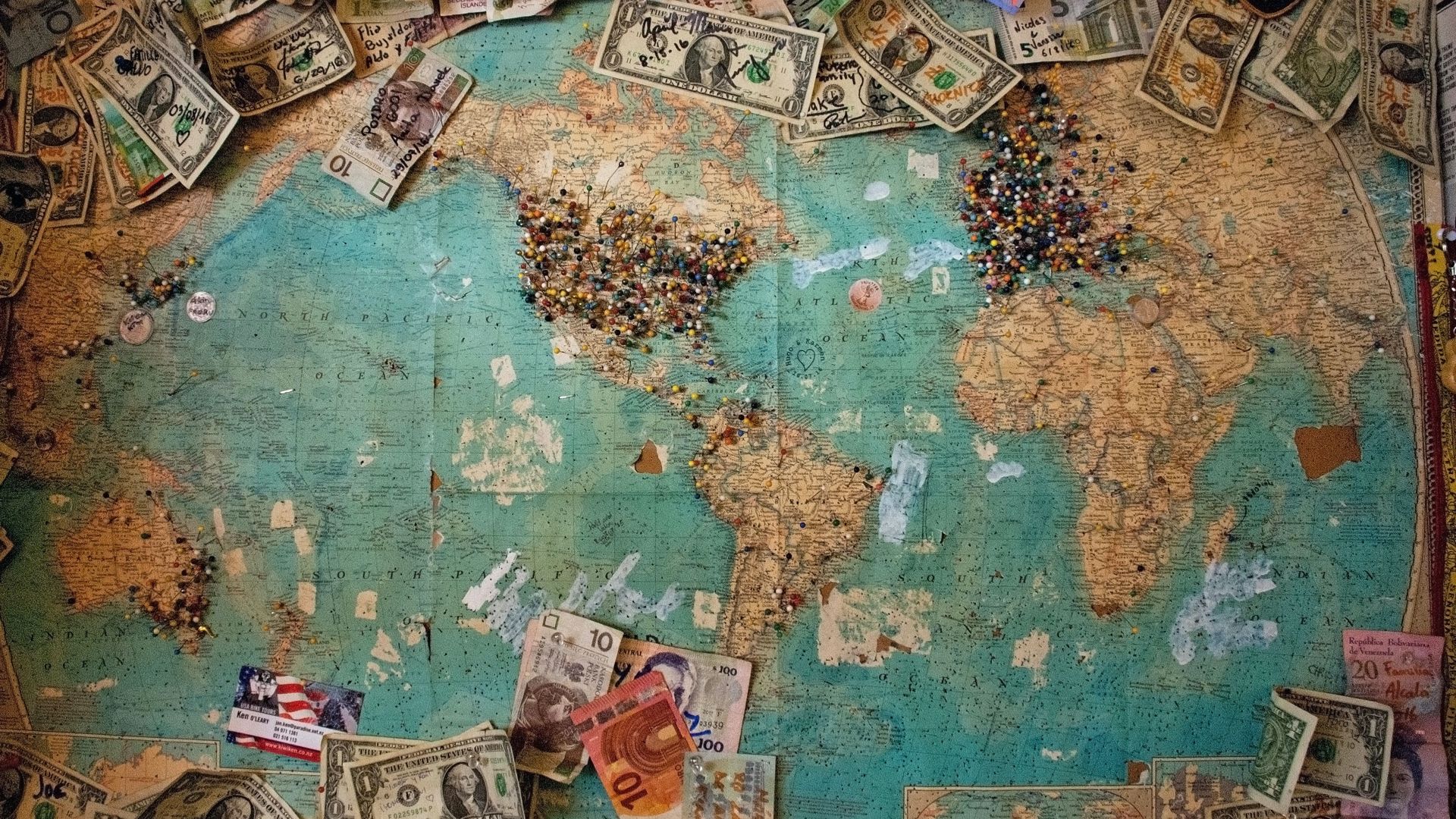 If you’re making a bank transfer from one country to another, you’ll need to familiarize yourself with the two internationally recognized ways of doing so: using an International Bank Account Number (IBAN) or a Society for Worldwide Interbank Financial Telecommunication (SWIFT) code.

Moreover, if you’re planning to transfer money to India, get used to seeing one more acronym in your financial transactions: the Indian Financial System Code, or IFSC. Bank accounts based in India use the IFSC instead of the IBAN to receive funds from abroad.

What is an IBAN?

The IBAN is a universally accepted alphanumeric code system, used to identify specific international bank accounts. Note that an IBAN identifies both the bank and the specific account held at that bank, unlike a SWIFT code which only identifies the bank (more on that later).

You can find your IBAN on every paper bank statement an institution prints or on your web-based account. An IBAN always starts with a country’s two-digit ISO code, followed by the two ‘check’ digits, which validate the account number and routing destination.

This is followed by a three-digit bank code, a five-digit branch code, and an account number which can vary in length — in some countries the IBAN is as short as 20 characters and in others as long as 34.

Not every country uses an IBAN. The United States, for instance, does not presently use IBANs but most countries in the Eurozone do. For a full list, refer to the country register on the IBAN website

What is a SWIFT Code?

A SWIFT code is another type of code you may need to use in order to transfer money internationally. Note that a SWIFT code is used to identify a specific bank, while an IBAN identifies a specific account. As such, the two codes are not the same, especially as not all countries use IBAN but most countries will use a SWIFT code.

For example, the SWIFT code for Bank of America in the United States is BOFAUS3N.

What is an IFSC Code?

Your IFSC code is an eleven-digit alphanumeric code that is used to identify bank branches in India. The IFSC code can be found on the top left corner of your check or on the Reserve Bank of India (RBI) website.

The first four characters of the IFSC code signify the bank and these four letters can be found on the bank’s website. The fifth character is always 0 and the remaining six characters are a unique numeric code to identify the specific branch of your bank.

Are IFSC and IBAN the Same?

The IFSC code and IBAN are not the same, however, because India doesn’t use IBANs to receive money from abroad. Therefore, if you want to send money specifically to India, you will need to find the SWIFT code instead. An IBAN can help you to send money to most countries in Europe, and other parts of the world, but not India. 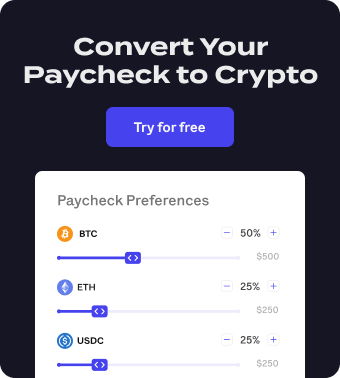