Navigating your retirement plan through your employer can be stressful, but it might be more straightforward than you think. 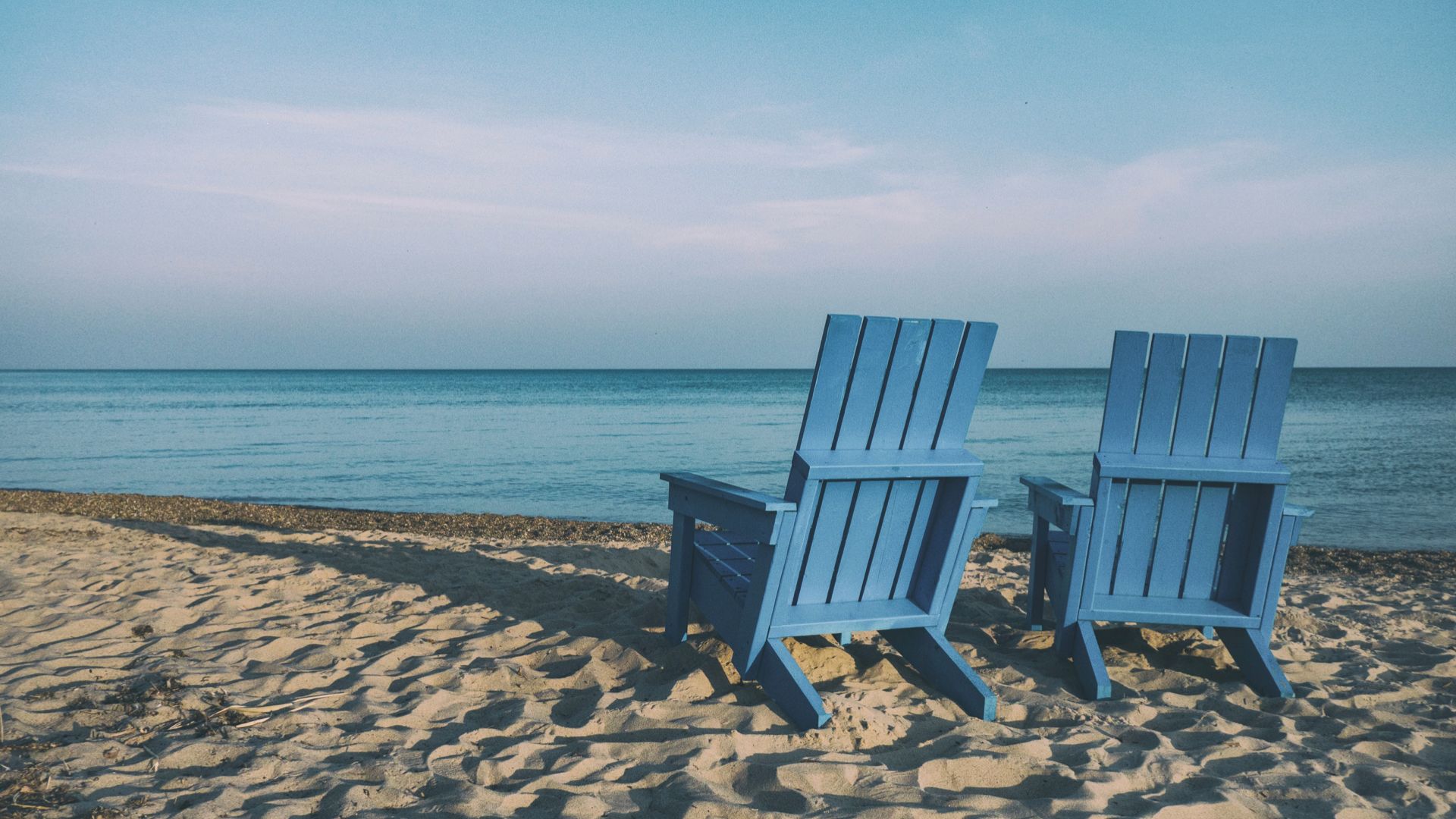 You’ve got your first full-time job and now you get the coveted retirement plan that employers offer. You might even get a retirement contribution match from your employer, which only adds to your benefits package and makes it easier to build wealth and put more money aside into your nest egg. Score!

Which type of retirement plan your employer offers you depends on where you work and the type of workplace you have. You’ll likely get access to either a 401(k) or 403(b) retirement account.

But what’s the difference between these two, exactly? What do these numbers mean? We’re going to break down the similarities, differences, and what you should know.

A 401(k) and a 403(b) are both retirement plans from employers offered to their employees that offer some tax advantages.

While these two types of retirement accounts are similar, they’re not the same. Let’s take a closer look at the differences.

A 401(k) is an employer-sponsored retirement plan that is offered by for-profit or private companies. The 401(k) refers to the tax code for this particular retirement vehicle.

Employers offer this as a benefit to employees and may choose to offer matches to your contributions, though that is becoming more rare these days.

You pay taxes on your 401(k) earnings and contributions when your money is taken out, which is often referred to as tax-deferred. The contributions you make are tax-deductible, which could reduce your taxable income and how much you pay in taxes now. But remember, you’ll pay them later.

An employer may offer a Roth 401(k) as well, which is similar — except that you use after-tax dollars. That is, you don’t get any deductions now, but when you take out the money later on during retirement, your withdrawals are tax-free. So in one case, you save on taxes now and pay later, while in the other you end up paying now and saving later.

A 403(b) is a retirement plan that is offered by not-for-profit organizations. Similarly, the 403(b) refers to the tax code for this retirement plan. It can also sometimes be referred to as a TSA or Tax-Sheltered Annuity Plan.

Employees of not-for-profit or certain qualifying organizations can defer a part of their salary and make contributions to their 403(b), up to $19,500 each year.

Just like a 401(k), employers can choose to contribute or match your contributions for retirement as part of your total retirement package.

Typically, a 403(b) is similar to a 401(k) and you’ll be taxed on what you put in and the earnings when you receive your distributions. You also can typically deduct your contributions.

According to the IRS though, that’s not always the case. Their site states, “However, a 403(b) plan may also offer designated Roth accounts. Salary contributed to a Roth account is taxed currently, but is tax-free (including earnings) when distributed.”

As you can see, the 401(k) and 403(b) retirement vehicles are very similar. There is no “better” option and it’s likely you won’t have a choice, as it depends on your employer.

Both have similar contribution limits and allow you to save money on taxes now. Just remember, you’ll pay Uncle Sam when it’s time to take out your money for retirement.

There are also consequences if you dip into your money early. If you take out money before you’re 59 ½, you’ll be subject to a 10 percent penalty.

However, there is also the “Rule of 55”, which states that if you’re 55 or older and end up leaving your job, you can access your retirement accounts funds without any penalty.

So basically, 401(k) accounts and 403(b) accounts are very similar — the main difference is who they are provided by and who they are given to. That differentiating factor is based on if your employer is in the private or public sector.

Regardless, it’s important to know which account you qualify for and how much you can start investing for retirement today. Also, be sure to ask if your employer offers a match and contribute up to that amount if possible.

When saving for retirement, time is your greatest asset aside from your hard-earned money. Contribute what you can, be consistent, and maximize your employee benefits by utilizing one of these retirement vehicles. 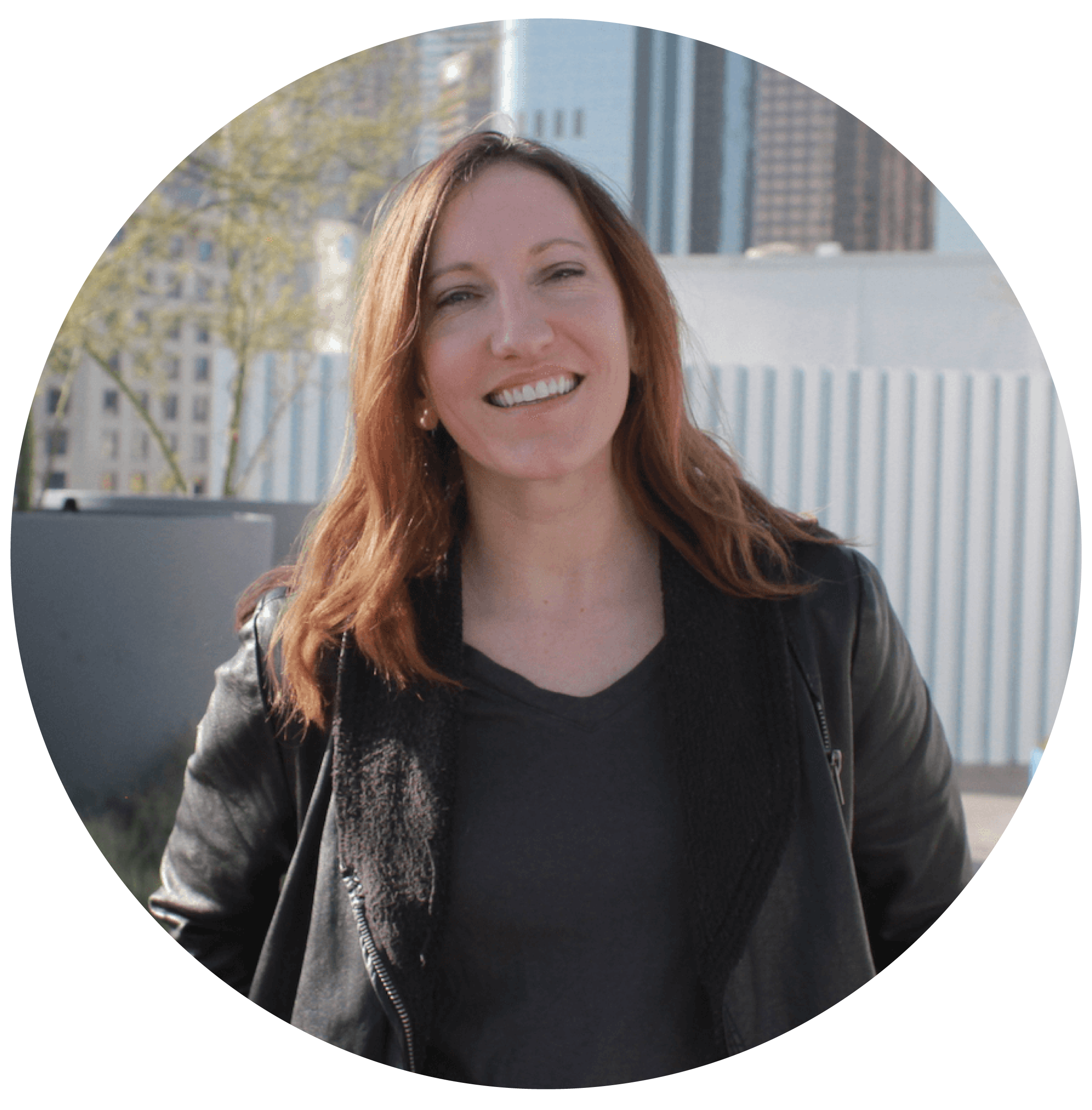 Melanie Lockert is the founder of the blog and author of the book, Dear Debt. Her work has appeared on Business Insider, Time, Huffington Post and more.

Earn 2.15% on deposits & 5% cash back on top brands like Amazon and Walmart