Why Americans pay $329 in bank fees every year 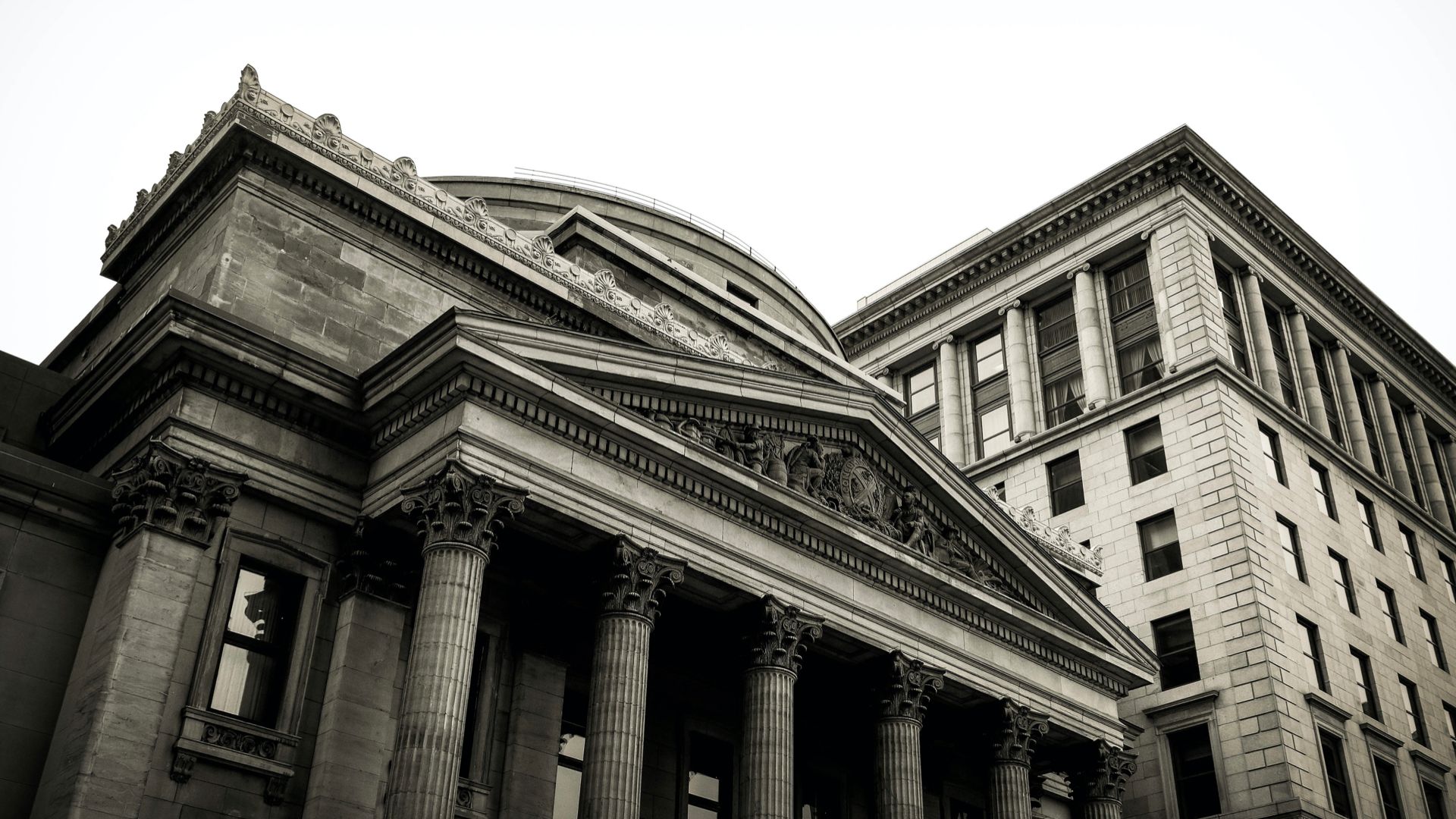 At a time when public trust in financial institutions remains questionable (the top 5 US banks have an average NPS score of -15), banks are insistent on burying retail customers under a myriad of banking fees. If you were to open a bank account today, you’re looking at up to 17 different types of charges on your regular deposits - from monthly service fees to overdraft fees to inactivity fees to the most ridiculous one of them all, the account closing fee.

In an age where Amazon lays out a bevy of retail goods at free two-day shipping and where Spotify lets you access all the music ever made for the price of a venti vanilla bean frappuccino, we’re all stuck in financial dystopia, paying big banks up to $329 a year for the privilege of using our own money.

Benjamin Franklin once famously remarked that there were only two things certain in life - death and taxes. But Benjamin Franklin never owned a 21st century checking account. As predictable as a metronome, banks have continued to hike services fees at a rapid clip, transforming the once 'free' checking account into a deceptive labyrinth of hidden charges.

Even though bankers often sermonize the deep relationship they build with customers, it is important to recognize banks for what they are. Simply put, they are storefronts of financial products - the student loan, the credit card, the 30 year fixed mortgage. Expecting a bank to look after your financial wellness is like asking your corner bodega to manage your diet. When push comes to shove (as things did in 2008), banks will always look to protect the financial product; the customer is but a bystander with a chequebook. And so, while we pen rambling editorials on the ills of the financial industry, banks will continue to overcharge and underserve customers because that is what their incentives compel them to do.

OnJuno offers a free FDIC-Insured checking account that returns more on your deposits than traditional alternatives.