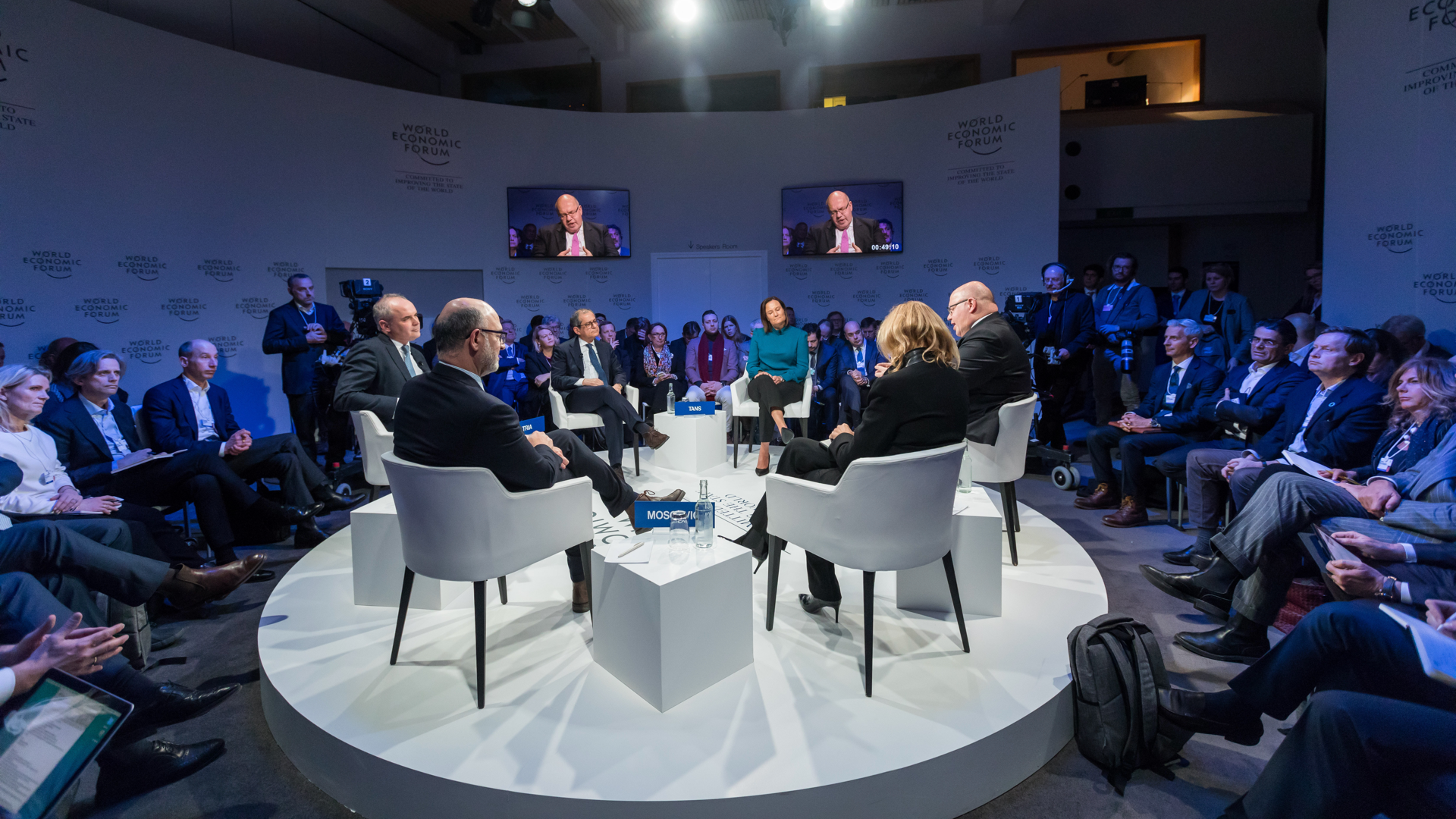 Whether you’re trying to make positive changes to your financial situation or simply stay on track, it helps to have a little help from some successful friends. You may not be able to set up a dinner (or a Zoom call) with the famous folks quoted below, but you can still take advantage of their wise words for extra motivation when you need it.

We’ve gathered some of the best money quotes from successful people in various industries for you to share, pin, write down, frame, or stitch. Sometimes it just takes the right words from the right person to remind you to get to work on your own money goals.

Mark Cuban hasn’t always been a billionaire, and has famously said he remembers the day he saw a zero dollar balance on his bank slip at the ATM. His advice for financial success? Live within your means. In other words,

As a matter of fact, says Cuban, “the cheaper you can live, the greater your options.” That’s because “your biggest enemies are your bills,” he adds. “The more you owe, the more you stress, the more you stress . . . the more difficult it is to focus on your goals.” So take it from Cuban: it doesn’t matter where you live, what you drive, or what you wear. Focus on spending less than you make, and you’ll be in a position to take advantage of more opportunities in life.

Have you ever caught yourself promising you’d pay off that credit card within the nine-month promotional time period — with no real plan? What about daydreaming of the vacation you’ll take “next year?” You’re not alone. According to Bill Gates,

This little gem is especially applicable to financial goals. Avoid setting unrealistic timelines for yourself. Instead, focus on slow and steady growth. After all, with the power of compound interest on your side, small consistent efforts can pay off big in the long run.

A rags-to-riches American success story, Oprah has often preached the benefits of staying out of debt. Putting debt into big-picture context like only she can, Oprah explains:

When you free yourself from debt, you create space to purchase with purpose — to add things to your life that are meaningful"

To put it another way, the more debt you have, the less money you have to spend the way you really want.

Sheryl Sandberg helped Facebook become the most profitable social media company in the world. If anyone “has it all,” you’d think it would be Sandberg. Not so fast, as she explains in her book, Lean In: Women, Work, and the Will to Lead,

Sandberg’s insight is a good reminder not to try to spend your way to feeling successful. Take stock of your goals and make a plan, mindful of sacrifices you’ll need to make along the way. That way you won’t waste precious time waiting for some vague notion of finally “arriving.”

So successful at picking strong investments that he’s known as the Oracle of Omaha, Warren Buffet knows the value of the company you keep. As he puts it:

While that may not seem like financial advice per se, research shows that people indeed adopt the habits of their inner circle — and that includes money habits. After all, the phrase “keeping up with the Joneses” is directly tied to the human desire to fit in. So find some people you financially admire, and pay attention to how they spend and save.

Besides hanging out with people who make you better, there are other non-financial things you can do that could end up improving your bottom line.

A young sports fan (who just bought the NBA’s Utah Jazz) and co-founder of cloud-computing company Qualtrics, Ryan Smith has been asked many times about the secret of his success:

Trust your gut, learn to be scrappy, tune out the noise, and play the long game”

Learning to “be scrappy” comes in handy when you hit the inevitable bump in your financial road. And “playing the long game” is an especially useful piece of money advice. Whether you’re saving or investing, it generally pays to wait out any big market swings.

Destitute before creating the familiar wizarding world of Harry Potter that enchanted millions of readers, J. K. Rowling looks on her lowest point as critical to her success:

Even if you’re not quite at rock bottom, if your finances aren’t where you’d like them to be, don’t give up. It’s never too late to begin making better financial decisions. Try some of these money challenges to help you get started.

As evidenced by his company’s various charitable giving endeavors, Schultz and Starbucks clearly believe that giving back is an important component of success. In Schultz’s words,

Success is best when it’s shared”

But giving isn’t just for giant multinational corporations. In fact, experts agree that charitable giving is good for both your wallet and your well-being.

You may be familiar with the tax benefits of charitable donations, but did you know that giving reduces stress and makes you feel happier in general? And if you’re not in a position to give away cash, reap the same benefits by donating time and energy to a cause that’s close to your heart.

You’d be hard pressed to find anyone who doesn’t attribute much of their success to hard work. Estēe Lauder, born to Hungarian immigrants in New York City in the early 1900s, was no different. Known as one of the most influential business geniuses of the 20th century, Lauder insisted:

I never dreamed about success, I worked for it”

You don’t have to be a legend to apply a solid work ethic to your financial plan. Lauder is a bit of a throwback when it comes to this list, but her hardworking approach is tried and true. And nothing beats old-school wisdom that stands the test of time. 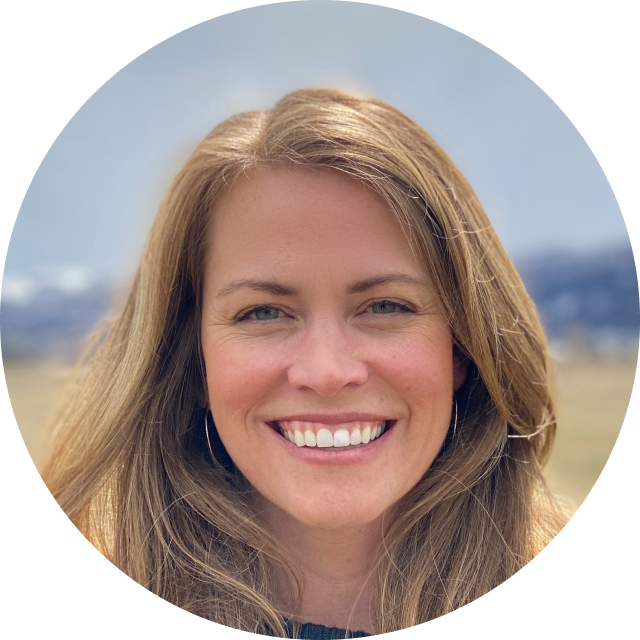